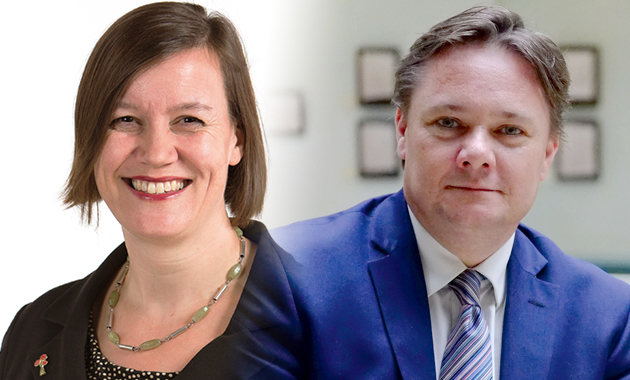 The call was made in a letter sent today to Martin Donnelly, permanent Secretary at the Department for Business, Innovation and Skills (BIS). It comes after BIS was accused of launching an “FE brain drain” when it unveiled plans in January to close its Sheffield office, which it is feared could lead to nearly 250 people with a wide variety of specialist knowledge of the sector losing their jobs.

Iain Wright, chair of the BIS Committee, and Meg Hillier, chair of the PAC, have now called in their letter for Mr Donnelly to release information on the department’s estimate of the costs of closure of the Sheffield office and the transfer of posts to London.

It stated: “We are asking for precise information about the work done, to estimate the cost in relation to different scenarios in relation to the closure of the Sheffield office and transfer of posts to London.”

It added information previously provided by Mr Donnelly relating to the reorganisation of the department had been “wholly unsatisfactory” with answers in oral evidence “obfuscatory, if not misleading”.

“He is accountable for the use of public funds and needs to demonstrate the financial rationale and evidence-based business case for the decision to cut jobs in Sheffield and centralise policy making in London,” he added.

Meg Hillier MP (pictured above left), chair of the Public Accounts Committee (PAC), said: “The government must be held properly to account for its decisions and use of public money.

“In this case, effective scrutiny is being undermined by the department’s most senior civil servant. Taxpayers deserve better from those working on their behalf.”

“We expect the Permanent Secretary to respond swiftly and with clarity on the points of concern raised by our committees. Only then can the decision to close the BIS Sheffield office be properly scrutinised.”

Paul Blomfield, MP for Sheffield Central, also said: “It’s not just [a question of] how much Sheffield costs, but how much more expensive it will be to move those posts to London. I want the whole truth so that I can make my case to keep the jobs in Sheffield.”

It comes after Lois Austin (pictured above right), the PCS full-time official for BIS covering the Sheffield office, told FE Week in March that widespread opposition to the plans to centralise the department’s policy-making in London had forced BIS to delay its consultation by two months.

She said: “They told us back when all this was first announced that the consultation over the closure of the Sheffield office should be completed by the start of March.

“But we’ve now been told that it will be May 2, which shows how shaken up they are by the scale of opposition to this.

“But we asked Martin Donnelly for evidence of the analysis they have done to prove this.”

BIS was unable to comment on the PAC and BIS committee letter ahead of publication.

However, a spokesperson for the department previously told FE Week: “There are ongoing discussions with staff members and their representatives to support staff affected, but any specifics would be confidential and so we can’t comment on anything individuals might have said.”

Mr Donnelly has previously said: “The decision to close Sheffield by 2018 has not been taken lightly. It is my top priority that all our staff are fully briefed and consulted on the process. We will provide comprehensive support to all those facing a potential change or loss of job.”