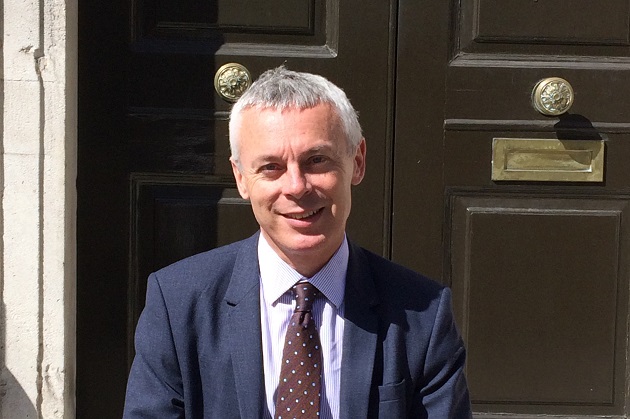 The government has today announced who will be taking over from Chris Wormald as the head civil servant at the Department for Education (DfE).

Jonathan Slater (pictured above), currently director general and head of the economic and domestic affairs secretariat at the Cabinet Office, will take up the role of permanent secretary at the DfE on May 3.

The news follows the announcement in January that Mr Wormald, who has been the DfE’s permanent secretary since March 2012, would be moving to the same position at the Department of Health (DoH).

Mr Slater, who described the new appointment as a “tremendous honour”, has been in his role at the Cabinet Office since October last year, where he has been responsible for co-ordinating policy advice to the Prime Minister and the Cabinet.

Earlier roles include director general of head office and commissioning services at the Ministry of Defence, from July 2011.

Mr Slater’s appointment was made by the Prime Minister David Cameron, in agreement with the Cabinet Secretary, Sir Jeremy Heywood, and Education Secretary, Nicky Morgan, following an open competition.

Ms Morgan said she was “delighted” by Mr Slater’s appointment.

“As well as his experience at the Cabinet Office, Jonathan will bring invaluable expertise in leading major delivery programmes at both the Ministry of Justice and Ministry of Defence, as well as his background in local government,” she said.

“He is particularly well-placed to lead the department to deliver the next phase of our reforms to education and children’s social care, and I look forward to working closely with him,” she continued.

Mr Heywood echoed Ms Morgan’s comments, and said that Mr Slater “has a real passion for education and helping all children to fulfil their potential”.

“I know he will do a great job at the Department for Education helping to support and deliver the government’s reform agenda,” he said.

A spokesperson for the DfE was unable to say when Mr Wormald would be moving to the DoH.