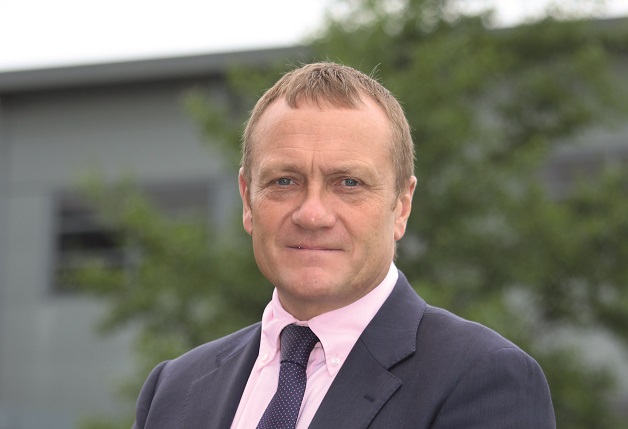 Bury College has launched a consultation on its proposed merger with the University of Bolton.

The move was first revealed in an article by FE Week on April 7 — after our analysis found that at least 15 mergers involving 28 FE colleges and three sixth form colleges were planned for August.

A consultation on its proposal to merge with the university has now been launched by Bury College and will run until May 20, with the merger planned to complete by August 12.

Merging with the university was the “most compelling” option available to the college, through the Greater Manchester area review, according to the consultation document.

It said the decision had been based on a number of key considerations — including that it would be able to retain the name Bury College, and develop strong links already in place between the two institutions.

The college would operate as part of the university, but retain its own brand and identity “with substantial ownership and support”, the document added.

This would preserve the college’s identity “while providing a stronger infrastructure to support the delivery of its mission and its long term financial sustainability”.

The document claimed that being part of the university would “achieve substantial improvements in learners’ overall experience” and “enable provision of a state-of-the-art education environment”.

“It is clear that the university can help Bury College provide a wider and more compelling offer to the businesses of the local area than it can currently do alone, or in partnership with another FE provider, which only offers similar training and the same level,” it added.

“The introduction of significant higher education opportunities into Bury, via the college, is a major and decisive consideration in assessing the best option for Bury and its economic growth.”

The report added the merger “effectively at a stroke creates a university presence” in Bury, which would boost “enterprise, innovation, talent attraction and inward investment”.

Principal Charlie Deane (pictured above) said the proposal would “allow the college to provide a more comprehensive, flexible and responsive curriculum offer, with the potential to improve access and increase choice for a broader range of learners at all levels”.

He added: “It will allow us to build upon the existing strengths and specialisms of both organisations in order to strengthen the educational opportunities for learners, supported by employer demand and the guidance of our stakeholders.”

A spokesperson for the University of Bolton said: “We work closely with Bury College which offers some of our degree courses on its campus.

“The university welcomes the current proposals by the college to consider joining forces with the university, not least to strengthen opportunities for learners to gain even greater access to educational opportunities, including, higher education,” the spokesperson said.