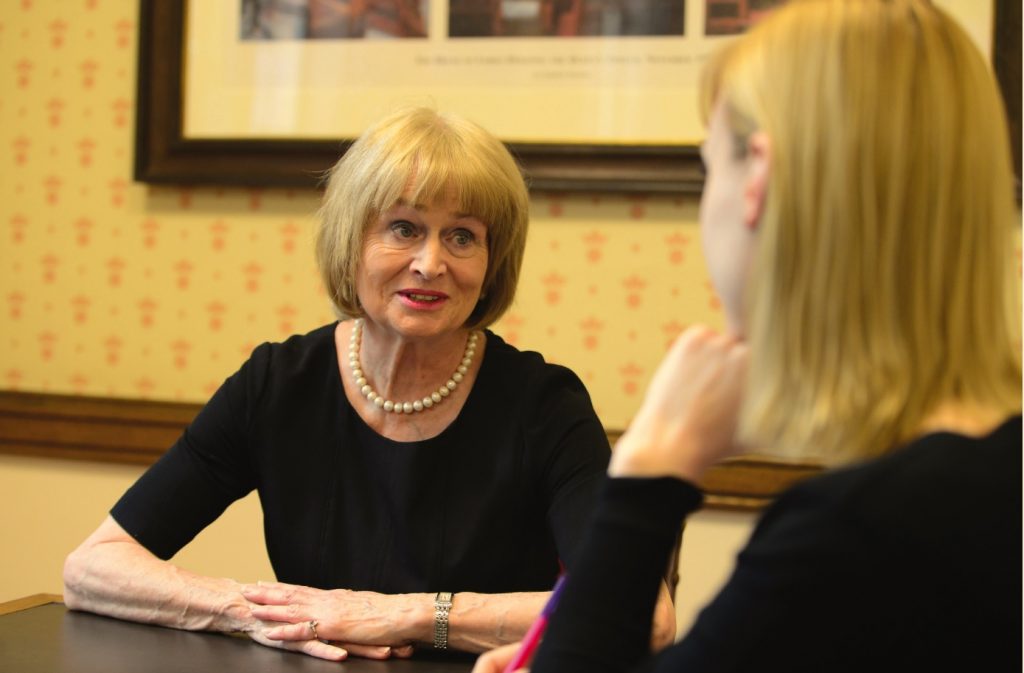 A House of Lords report into social mobility has called for the national curriculum to stop at age 14 rather than 16.

The document by the Lords Social Mobility Committee, called ‘Overlooked and Left Behind: improving the transition from school to work for the majority of young people’, concluded that a new 14–19 transition stage would “enable a tailor-made route to work to be developed”.

It recommended this route should combine a “core element” with “either academic or vocational elements”.

The report, which ends a nine-month enquiry, said: “A 14-19 transition stage would move away from age 16 being the cut-off point at which many young people embark on the wrong path.

“It could reduce drop-out rates at age 16 and age 17 from both vocational and academic routes.”

The suggestion conjures the image of studio schools and University Technical Colleges (UTCs), which are designed to specifically target 14 to 19-year-olds.

In his speech at the Conservative Party Conference in October 2013, David Cameron supported UTCs, saying: “Let’s have one of those colleges in every single major town.”

But they have struggled since then, with a number closing due to problems with recruitment, while several studio schools have faced the same fate.

FE Week spoke to Lady Corston, chair of the committee, but when challenged on studio schools and UTCs she said the report did not endorse any particular type of provider.

“The 14-19 transition stage should be delivered by all local partners — and that includes schools, colleges, employers, UTCs and local authorities,” she said.

She added that the government should facilitate greater collaboration between different institution types.

“There are some effective programmes that work across local areas, but we lack a coherent national strategy.”

Lady Corston said the FE environment was currently “a bewildering landscape” that 18-year-olds could not be expected to navigate alone.

The report made eight recommendations, including a “gold standard in independent careers advice and guidance, which moves responsibility away from schools and colleges” and a Cabinet-level minister taking full responsibility for the transition from school to work.

The report also warned that the drive-through area reviews for groups of colleges to share facilities and specialisations could cause problems in rural areas “where distances between colleges are more substantial and travelling is more difficult and costly”.

It added more support was needed for young people who do not go to university or do an apprenticeship, making sure they were still successful.

Responding to the criticisms in the report, a spokesperson for the Department for Education said: “Latest figures show the number of young people not in education or training is at the lowest on record.

“We have introduced a more rigorous curriculum so every child learns the basic skills they need such as English and maths.

She added: “We will invest £70m in our careers strategy over the course of this parliament to transform the quality of careers education.”