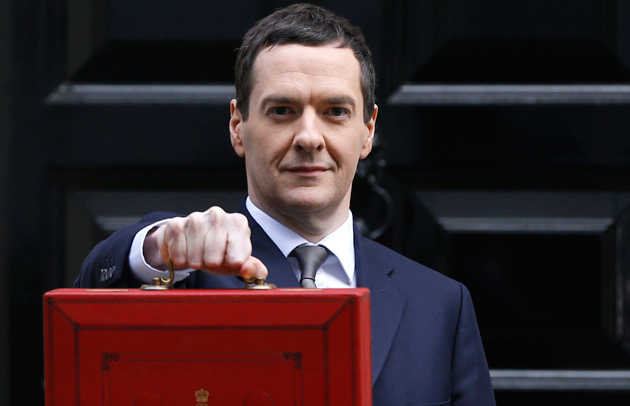 Extra money is set to be made available for 16 to 18 apprenticeships following today’s budget announcement, FE Week understands.

Chancellor George Osborne is due to deliver his budget speech to the House of Commons at around 12.30pm today.

FE Week understands it is unlikely Mr Osborne will announce the 16 to 18 apprenticeships increase to MPs, but it will be confirmed via a subsequent Skills Funding Agency (SFA)/ Education Funding Agency update bulletin.

This may not be new funding, as FE Week understands a shared apprenticeship budget between the Department for Education (DfE) and Department for Business, Innovation and Skills (BIS) is being considered.

It would allow for funding to be moved between provision for the 16 to18 (DfE) and 19+ (BIS) age groups.

This comes as the SFA this morning announced details of “a performance-management point two form to allow increases and virements to your [providers’] 2015 to 2016 funding year contract”, which it said “will be published shortly”.

The SFA confirmed last month that while it had awarded an additional £25m to colleges and training providers to deliver 16 to 18 apprenticeships – there was no extra cash for 16 to 18 traineeships.

That announcement, which should have been made on January 8, was in response to growth requests submitted by providers to help fund apprenticeships and traineeships in 2015/16.

The previous two budget announcements were hugely significant for FE.

Mr Osborne unveiled plans for the apprenticeships levy in July.

Other elements of that budget speech which impacted on FE, related to further devolution to Greater Manchester, including employment services, and the introduction of employment adviser support for 14 to 17-year-olds in Birmingham through the Jobcentre Plus.

The much-feared November budget did not result in the huge cuts to FE funding that had been feared.

Mr Osborne also announced that FE loans were to be extended to the 19+ age group and increased the government’s commitment to funding apprenticeships, calling it “the flagship of our commitment to skills”.

“In the last parliament, we more than doubled the number of apprentices to 2m. By 2020, we want to see 3m apprentices,” he said.

“And to make sure they are high quality apprenticeships, we’ll increase the funding per place — and my Right Honourable Friend the Business Secretary will create a new business-led body to set standards.

“As a result, we will be spending twice as much on apprenticeships by 2020 compared to when we came to office.”