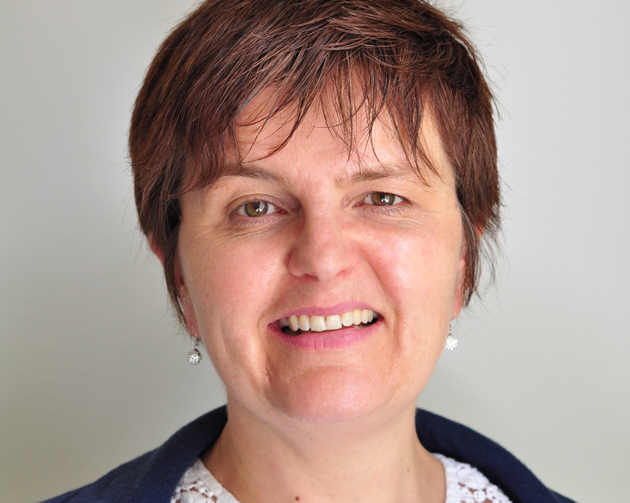 Local authorities have recorded a nationwide increase in the proportion of young people in education or training across England.

Data to be published on Wednesday shows that 91.2 per cent of 1,170,630 16 and 17-year-olds known to local authorities across the country were in some form of education or training at the end of 2015.

It represents a 1 per cent increase from the end of 2014.

All of the English regions experienced an increase, with the largest being 1.5 per cent for the West Midlands and the lowest 0.3 per cent for London.

The figures were welcomed by Catherine Sezen (pictured), senior policy manager for 14 to 19 and curriculum at the Association of Colleges.

She told FE Week: “Raising the age of compulsory participation in education and training has enabled colleges to offer high-quality technical and professional pathways to more young people.

“These figures are extremely encouraging and they emphasise the value young people place on post-16 education and training, when they are enrolled on the right courses in the right environment.

“Colleges are pleased to play a part in creating a positive experience for young people to encourage them to continue into further study or training.”

While the overall percentage increase was the lowest for London, where 169,250 16 to 17-year-olds were recorded in total, it had the highest proportion in full-time education and training at 88.8 per cent.

The capital, however, had the lowest proportion on apprenticeships at 2.3 per cent.

That was in contrast to the north east, where there were 57,620 young people from the same age group.

It had the lowest proportion in full-time education and training at 81.2 per cent, but the highest on apprenticeships at 7.4 per cent.

Skills Minister Nick Boles said: “The [overall] rise in 16-and 17-year-olds participating in education or training is very welcome, and we will work with councils to ensure this positive trend continues.”