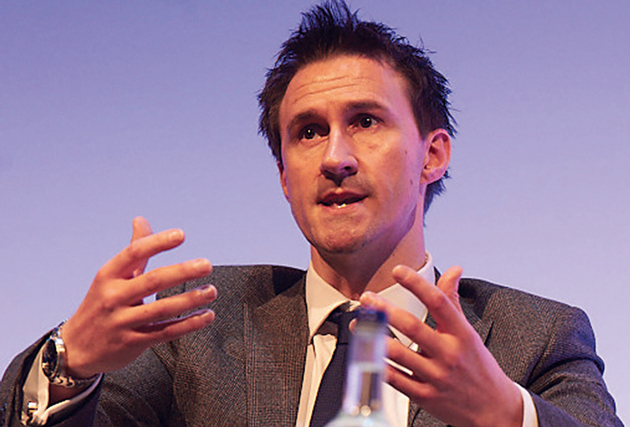 Mr Smith will be on secondment to BIS for the next year, from his SFA post overseeing funding and programmes, while working as director of levy implementation until it goes live next April.

When asked about this, a spokesperson for the department said: “I can confirm Keith Smith is joining BIS to specifically work on the implementation of the apprenticeships levy.

“He will be working closely with the director of apprenticeships.”

Peter Lauener, chief executive of the SFA and Education Funding Agency, said: “There is no one with more experience, knowledge and understanding of the apprenticeship system then Keith, so I am delighted he is going to BIS to lead the delivery of the levy programme, which is so important to the future of skills in this country.

“I look forward to welcoming him back to SFA when he has completed that vital assignment.”

George Osborne first announced the levy plans in his budget speech last July. The Government then confirmed in November that about £3bn a year would be raised from April 2017, by asking large employers to pay 0.5 per cent of their payroll costs towards the levy.

But this will be offset by a £15,000 allowance, so will not apply to smaller companies.

Mr Smith will have a huge task on his hands implementing the levy in just over 12 months, with question marks remaining on several issues, including how firms not required to pay it will receive apprenticeship funding, and how it will effect existing levies such as the one charged by the Construction Industry Training Board (CITB).

The move comes after Mr Smith warned college leaders, at the Association of Colleges’ annual conference last November in Birmingham, they would face a huge challenge when the levy allowed subcontractors to receive funding directly from the Government.

He said the changes could have a serious impact on college funding, as “colleges are spending at the moment just under 20p in the pound on apprenticeships”.

“However, in the adult world … over 40 per cent of that you are subcontracting out,” he added. “So if you convert that into how much money is going directly to you, in the worst cases it is an average of less than 10p in the pound.”

He warned they might be benefiting at present “from subcontracting bringing money in, but from April 2017 those subcontractors will take that capacity and they will get funded directly through the apprenticeship voucher system”.