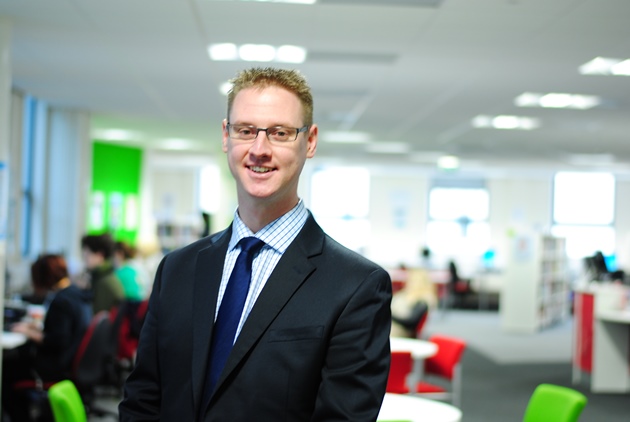 City of Bristol College has slumped back to an ‘inadequate’ Ofsted rating, following an inspection in late January.

The report is a setback for the college, which was last rated inadequate in April 2013 but had pulled up its rating to ‘requires improvement’ in June the following year.

The education watchdog criticised City of Bristol for slow progress in tackling the weaknesses identified at its previous inspection.

These included a fall in the number of students completing their courses, with a “very low proportion” successfully achieving qualifications in English and maths in particular.

Students’ attendance and punctuality at lessons was also highlighted as a “long-standing weakness”, while monitoring of progress failed to “challenge or support learners”.

Apprenticeships stood out as a problem area, with a “very low proportion” of learners completing their apprenticeships within the expected timescale and standards of training not being improved quickly enough.

Leaders and managers were also said to have neglected monitoring of learners’ progression into FE and employment.

Assessment, teaching and training at the college was deemed to have been disrupted by a “high turnover of teachers and assessors”.

Ofsted also noted that “awarding bodies have been concerned about some of the college’s assessment practice and introduced restrictions on the college’s powers to award qualifications in a significant number of subjects”.

The report said that managers and staff have worked hard to support learners and fix this problem, however, it added: “This serious and avoidable position has taken a great deal of leaders’ time to resolve.”

One key area of strength identified by the report was provision for learners with high needs. Personal and in-class support for students with learning difficulties and/or disabilities was said to be effective, enabling them to make good progress from their starting points.

City of Bristol College was visited by FE Commissioner Dr David Collins in 2013, and in his 2014/15 annual report the college was named as one of the providers that had made significant changes.

In January this year, the college gained a new principal and chief executive in Lee Probert (pictured above), who also worked on restructuring the leadership team during the autumn term of 2015.

Commenting on the Ofsted report, Mr Probert said: “This report provides a very clear sense of focus on where we need to invest our energies in driving improvement, with strengths which we can build upon.

“The judgements are a reflection of where we have been and not of where we are going as a College.  It is pleasing that Ofsted have acknowledged the significant changes to leadership which will focus on improvement.”