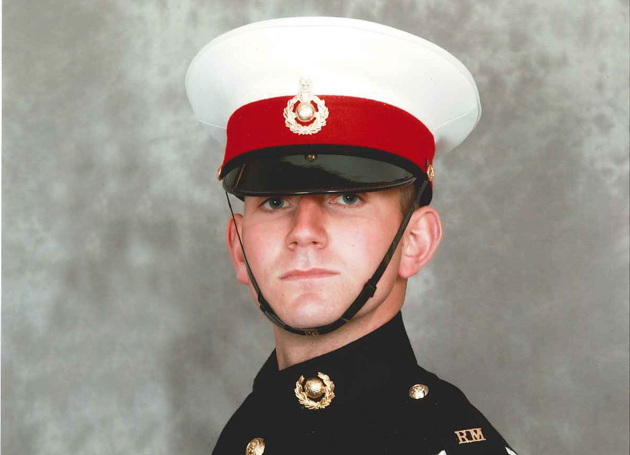 A Northbrook College student has successfully completed one of the most gruelling basic training programmes in the world to enter the Royal Marines.

Jamie Smith, who studied level two and three diploma in uniformed services at the college, took on the demanding 32-week programme at the Commando Training Centre Royal Marines (CTCRM) at Lympstone Devon.

During his training, the 21-year-old learned everything from the basics such as marching, and looking after his kit and weapons, to combat skills that will turn him into an elite soldier worthy of the Green Beret.

The final week of training involved the completion of four commando tests, including an endurance course, a nine-mile speed march, a Tarzan assault course and a 30 mile march across Dartmoor, with equipment and riﬂe, which had to be completed in less than eight hours.

Jamie said: “Training was extremely hard but rewarding and I wouldn’t have been able to do it without the help and guidance from the uniformed services course at Northbrook College.”