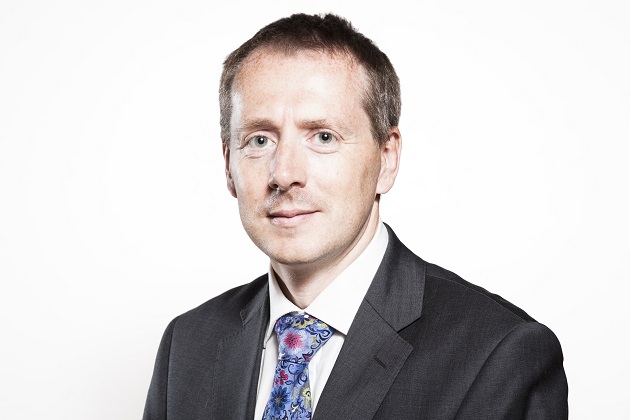 Michael Davis, chief executive of the UK Commission for Employment and Skills (UKCES), has been appointed managing director of consultancy firm Ecorys UK, it was announced today.

He will take up the role with the company, which specialises in economic and public policy, on March 1, after a little over five years at the UKCES helm.

Mr Davis’s successor has yet to be “formally confirmed”, a spokesperson said, although FE Week understands that Ian Kinder, UKCES’s deputy director, will take the lead in the interim.

In a statement, Manon Janssen, chief executive of Ecorys, said: “On behalf of the entire organisation I welcome Michael to Ecorys. His management expertise, leadership qualities and client focus will be great assets in leading Ecorys UK to the next phase of profitable growth and expansion, serving clients in the public sector as well as the semi-private sector.”

Mr Davis’s departure, which was first announced in October, comes amid growing speculation about the future of the organisation.

In November, the government announced as part of the spending review that the UKCES would have its budget cut.

Earlier this year, Skills Minister Nick Boles confirmed that the government would be withdrawing funding from the UKCES during 2016/17.

Questions have also been raised about the future of the Employer Skills Survey, published every two years by the UKCES.

The UKCES spokesperson declined to comment on Mr Davis’s departure or his time at the organisation.