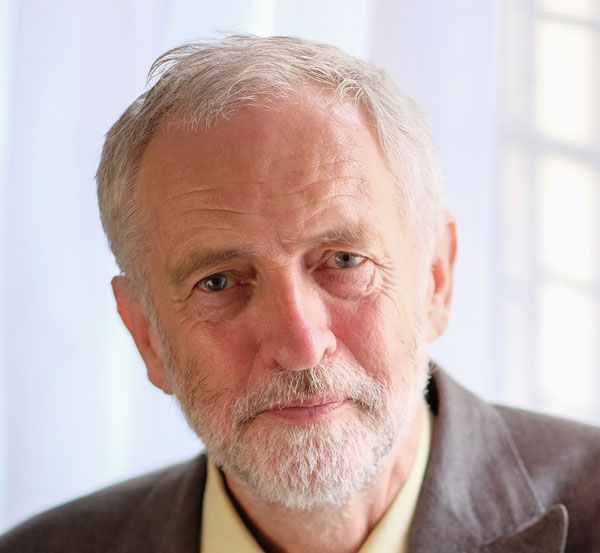 Labour leader Jeremy Corbyn  called for a greater focus on lifelong learning, such as the provision offered by many FE colleges, to address the skills gap in Britain.

In addressing a large audience at the University and College Union (UCU) ‘Cradle to Grave’ conference today in Senate House, University of London, Mr Corbyn said the skills gap is “the biggest challenge facing the economy in Britain”, and the services provided by the FE sector are “crucial” in tackling the problem.

“Education needs to be a lifelong process. … I believe that we have a fundamental responsibility to provide opportunities for adults to learn and train to pursue their ambitions,” he said.

“Funding cuts have led to a 35% drop in the adult skills budget over the past five years. The Association of Colleges has warned that 190,000 course places for adult education could be lost in 2015 and 2016 alone.

“We must enable lifelong learning in order to succeed as individuals and as a society.”

He said that business is now “in crisis” because the number of workers with the skills needed is “drying up”.

“Education is absolutely vital in addressing the biggest challenge facing the economy in Britain, which is the skills gap at the present time,” Mr Corbyn said.

“All these cuts and attacks are doing permanent damage to the whole of our society and the ability to develop a much stronger, manufacturing-based, innovative economy in the future.”

He stressed the importance of ensuring that people have the ability to go back in and out of education during their working lives, to develop new skills and change direction – particularly older jobs-seekers who are also facing a rising pension age.

“I have met many in their 40s and 50s in colleges, often going through great personal hardship in order to try and gain a new qualification or develop in a new direction … education can be a lifeline for the future,” he said.

In discussing the situation for universities and colleges, Mr Corbyn praised the contribution of many providers, particularity in the FE sector, in opening doors for people of all ages.

“The government has scrapped maintenance grants which means that thousands of students every year will be worse off. Further education, and those who study and work in colleges will be significantly affected by this because more than one in ten of every student doing a higher education local degree course does it in an FE college.

“That’s why FE colleges are so crucial, because many of those from disadvantaged backgrounds are able to access further education and go on to higher education through the college system. It’s absolutely essential that we understand that and protect it,” he said.

He concluded by saying: “If we want to thrive as dynamic economy in the 21st century, we must focus on equipping people with the skills and training needed to plug the skills gap and the productivity crisis.”

Sally Hunt, UCU general secretary, also spoke at the event, discussing ‘what is to be done’ in the future.

She drew out four points, beginning with the UCU’s plans to “continue to argue for an alternative to the current policies”.

She also highlighted the importance of the working conditions of university and college staff, saying: “There are very many great teachers today who are existing from hand to mouth with little or no job security. The results they do achieve for their students are sadly despite rather than because of the system which governments and employers have allowed to grow.

“We need to be telling students that because our working conditions are their learning conditions, it is long past time that we make common cause with each other.”

Ms Hunt raised the issue of morale and fair treatment of education staff and the need for a “progressive vision of education”, saying that educators should be “at the heart of policy not its periphery”.