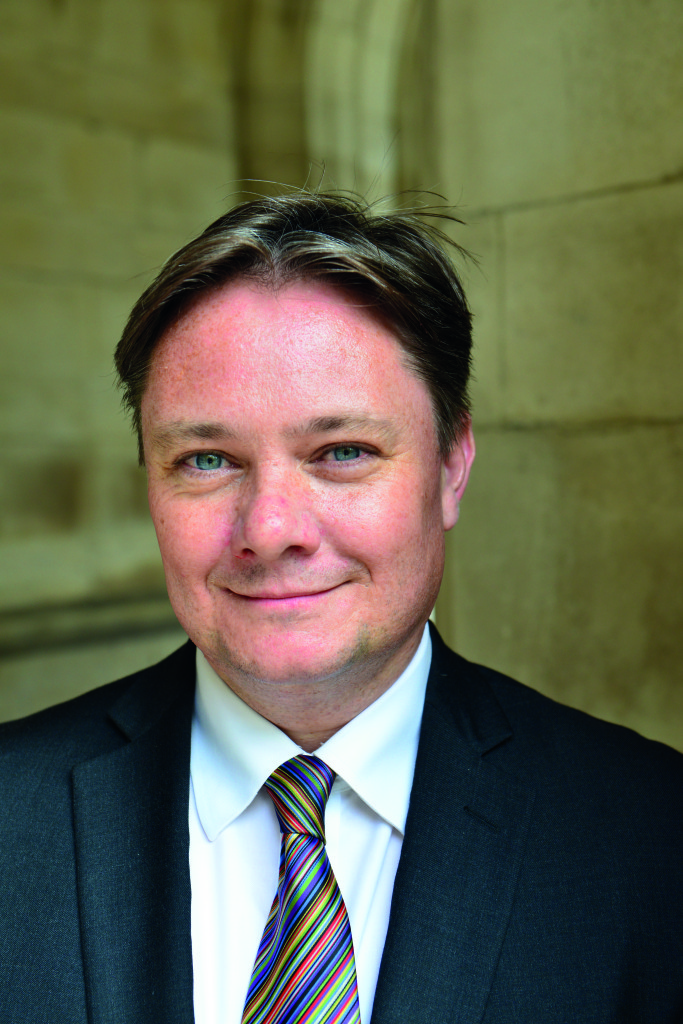 The Business, Innovation and Skills committee released the findings of its investigation into the government’s productivity plan today.

Q. Do you feel Nick Boles is doing enough at present to reassure providers and employers about apprenticeship reforms?

He is looking at this and saying bear with us. Throughout the productivity plan there is no real attention given to implementation.

I want the government to succeed in making sure there are 3 million more apprentices. But in terms of what is the means of us actually getting there, and tell us in details so people can plan, then it’s very, very little.

Q. Do you think these reforms are threatening the quality of provision?

A. There’s a big risk in order to say at end of parliament we have reached the target the government might want to rebadge training schemes and water down what apprenticeships are. That’s a concern.

In the government’s favour, the enterprise bill defines what an apprentice is. But we have to make sure the government doesn’t quietly abandon those in hitting those targets.

Q. What would help to drive an increase in higher apprenticeships?

A. I don’t think anyone is suggesting we do some soviet-style five-year plan. What we found businesses telling us is that this should be driven by business and their needs.

We found a worrying lack of real consultation with businesses, particularly with regards to apprenticeships.

Q. Should target setting for apprenticeships be completed in collaboration with employers, with staggered targets for different sized employers?

A. The short answer is yes. We applaud what the government is going, by ensuring there is a target that should focus minds. But where did this 3 million target come from?

It does look – and we make a recommendation that the government had to tell us what their rationale is – it was a finger in the air job.

It’s more than 2 million, less stretching than 4 million, why don’t we call it 3 million. And there was no consultation with business on what business and sectoral needs where whatsoever.

Q. Are we running out of time here for employers to be able to prepare and make necessary changes to be in control of this situation?

A. There isn’t long. Time is running out. For this to be up and running [the levy] by April 2017 seems an astonishingly short time period, given the degree of uncertainty we’ve got at the moment.

I do worry that seven months on from when the Productivity Plan was published were still no further forward really in terms of how the levy will be implemented. There’s too much uncertainty for everyone involved.

It is running ominously late for all these details at it does demonstrate a worrying lack of consultation with the real interested parties.

Q. What action would you like to see from ministers in getting more involved in the delivery of the productivity plan?

A. Everybody has an interest in raising productivity. In general, the productivity plan is quite a worthy document … where we do have a problem is that it lacks focus, there’s an element of it being just a collection of government policies, collated in a very useful way in one document.

But nothing big, nothing substantial that demonstrates that there is going to be a step change in the way that we address our productivity problem, and there’s no implementation.

It’s worthy, but it runs the risk of being useless and just sitting on the shelf.