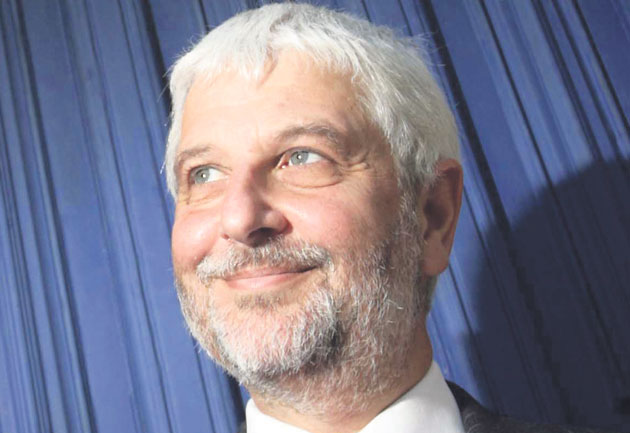 General secretary of the Association of School and College Leaders (ASCL) Brian Lightman has stepped down with “immediate effect”.

He will be replaced by Malcolm Trobe, the current deputy general secretary, on an interim basis until ASCL appoints a permanent successor.

It comes as FE Week’s sister title Schools Week is reporting that Mr Lightman, who has held the position since 2010, now plans to set up an education consultancy.

He said: “It’s been a privilege to represent ASCL and the more than 18,500 school leaders.

“It’s been a time of great change, but I’ve found it a great honour. I feel ASCL has been listened to as an authoritative voice for school leaders and we’ve always tried to be proactive as leaders in providing solutions.”

Mr Trobe said: “Throughout his period as general secretary, Brian has shown unwavering commitment to championing and supporting the work done by ASCL members in ensuring that the job of school and college leadership continues to be fulfilling and worthwhile.”

He added that Mr Lightman had worked tirelessly with ministers, top civil servants and other key influencers to shape and influence the education policy of successive governments.

“Brian led the ASCL Great Education Debate in 2014, which energised many members behind a compelling view of a school-led, self-improving system,” he said.

“It paved the way for ASCL’s blueprint and vision, which is now widely understood and supported by education practitioners and policy makers.”

Mr Lightman was also president of the organisation from 2007 to 2008.

A graduate of the University of Southampton, Mr Lightman started his professional life as a modern foreign languages teacher in the south east.