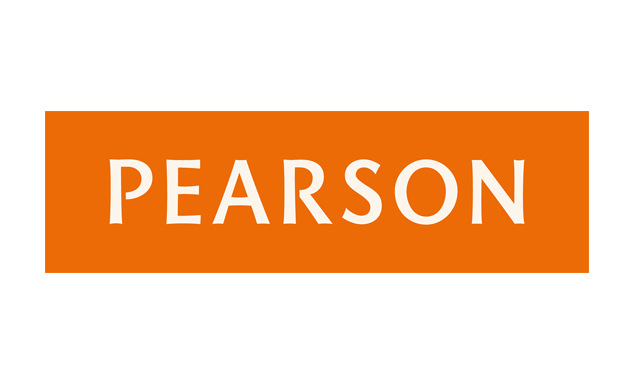 Pearson has been slammed by Ofsted for its inadequate apprenticeship provision in a report which found “no key strengths”.

The global education business, which provides apprenticeships for around 80 members of staff through its subcontractor Pearson TQ, has dropped two grades to be ranked ‘inadequate’ across the board by the education watchdog.

In their damning report, published today, the inspection team said they had “found no key strengths”.

“Leaders and managers have failed to maintain the strengths or tackle the areas of poor performance identified at the last inspection,” the report added.

A Pearson spokesperson said in response: “Pearson TQ took over this service in summer 2015 and had developed and started implementing a clear action plan with leaders and managers in Pearson before the inspection which led to this report.

“This has already seen some learners complete their programmes. We take this report very seriously and are making further improvements in our programme so that our apprentices receive the highest possible standard of learning and support.

“We are disappointed with this report and will be challenging some of the comments, which we feel do not accurately reflect the improvements that have already been made since Pearson TQ took over management of the service.”

The report also raised concern over safeguarding of learners.

It said: “While safeguarding at an organisational level is in place, arrangements for the safeguarding of apprentices do not meet statutory requirements.

“Senior leaders have not ensured that a suitably trained member of staff is in place to oversee safeguarding procedures on the apprenticeship programme.”

Staff “do not challenge” learners to make progress, and as a result their “levels of interest and motivation decline significantly”, it added.

Learners’ starting points are not properly assessed and recorded, the report said, and “too many apprentices have been registered on the basis of incorrect information about their qualifications and/or units.”

As a result, “a small minority of apprentices have had to recommence their programmes entirely”.

The advice and guidance offered by staff also came in for criticism.

“Staff do not provide effective information, advice and guidance that enable apprentices to understand how they can achieve their career goals,” the report said.

It also recognised that Pearson had recently changed subcontractor, but said “the recent change in subcontractor arrangements has yet to have a significant impact on ensuring apprentices make good progress.”

Publication of the Ofsted findings comes just two days after FE Week sister paper Schools Week revealed that job losses among Pearson’s UK exams staff had not been ruled-out as the company prepared to cut 10 per cent of its global workforce.

The company announced cuts of around 4,000 jobs from its global staff of 40,000, as it moved to cut costs in the face of “cyclical and policy-related challenges”.

Schools Week understands the 10 per cent cuts will be implemented fairly proportionately across Pearson’s global business, with around 500 jobs at risk in Britain, where the company employs around 5,000 people.