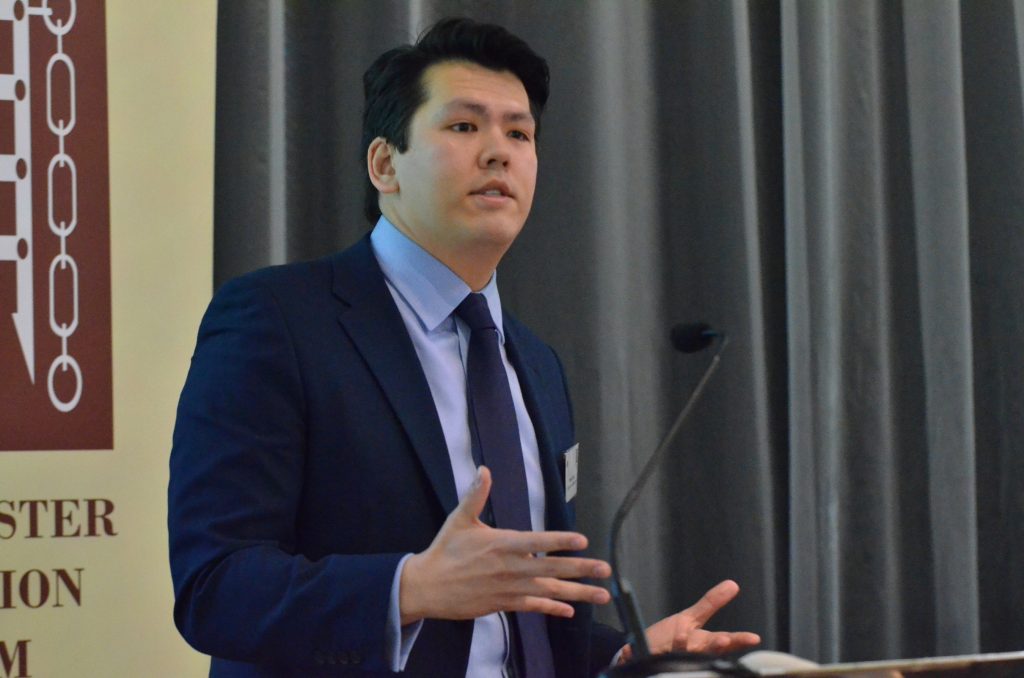 Area reviews, apprenticeships and the large employers’ levy were all topics that were raised at a Westminster Education Forum on reforms to vocational qualifications in England.

The word “bewildering” was used more than once throughout the forum, highlighting a view that routes through vocational education lack clarity.

“I don’t think you could describe our system of vocational education as simple or streamlined,” he said.

“The majority are doing vocational education … we need to get it right,” he said.

On apprenticeships, he said they offered an advantage over other types of provision for particular industries because being in the workplace allows learners to focus more on practical skills.

He also said he thought area reviews were a “really good opportunity” for vocational education.

“What is at the heart of area reviews is trying to match the needs of a local area and the provision that’s available … one of the things that could happen is more specialisation and it might be that some institutions are specialising more closely on things that local area needs,” he said.

Kate Shoesmith, head of policy and public affairs at the Recruitment and Employment Confederation, raised the topic of the large employers’ apprenticeship levy.

She said: “The apprenticeship levy is coming our way and the one concern that I would have with that, and that employers across the board are saying, is if that’s a pure focus on the numbers of people doing those apprenticeships because we have a target to meet by 2020, that’s not going to do very much for us.

“The thing that we’re really interested in is the quality of the training and how that is helping people to find the right jobs and get into industry.”

During the forum speakers also flagged concerns that the introduction of a compulsory English Baccalaureate (EBacc) could negatively impact on the number of students taking vocational qualifications.

In June 2015, the DfE announced the intention for all pupils starting secondary education in September 2015 to take the EBacc subjects when they reached their GCSEs in 2020.

Jill Stokoe, education policy adviser for the Association of Teachers and Lecturers (ATL), said: “We’re about to look at a 90 per cent target for the EBacc, this is currently Forum looks at vocational reforms in England being consulted on. What we’re saying in our response to the EBacc consultation is that we’ve got real concerns about all students having to do the five academic subjects, five academic GCSEs — with the tech awards besides them.

“Though it’s a good mixture of academic and vocational, forcing students to do those subjects could mess it up across the piece for them.

“We’re worried that the tech awards will suffer as a result of this compulsory EBacc requirement — we think this is a mistake,” she said.

He said: “This will have a big impact, including on technical awards.

“If the 90 per cent target had been in place in 2014 an additional 141,800 key stage four students would have had to take a humanities GCSE instead of something else.

“To hit the languages target an extra 220,000 students would have to take a languages GCSE instead of something else.

“In my view that’s a very difficult target to achieve, for all sorts of reasons, but I’m also very worried that we assume that a modern foreign languages GCSE is more important than a technical award.”

The forum heard from University of Sheffield academic Dr Steven McIntosh about his latest research.

The economics researcher, as part of the Centre for Vocational Education Research (CVER), set up by the Department for Business, Innovation and Skills last year, is using data sets to estimate the value of different qualifications in the labour market.

CVER is using individualised learner records (ILRs), which represent the population of learners in FE, and matching them anonymously to tax and benefit records to reveal what people go on to do after receiving their vocational qualification.

The research aims to find out what jobs individuals do, how long they spend at work and how much they’re earning. The researchers will also be able to divide up the finding on factors such as type and level of qualification, the provider and the characteristics of the learner themselves.

“We have got the population of learners over the last ten years,” he said.

“This will allow us to provide a lot more detail than has previously been available from research … We’ll be able to make much more detailed statements to provide information to young people and their parents as they’re making decisions.”