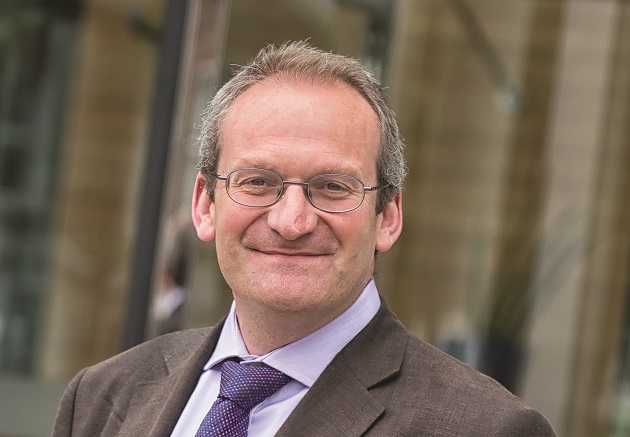 The government was today still unable to say how small businesses who don’t pay into the apprenticeship levy would access funding for the programme — despite them delivering more than 90 per cent of all apprenticeships.

From April 2017, employers will have to pay 0.5 of their pay roll costs to the apprenticeship levy, the government announced in November.

But businesses with payrolls of less than £3m — over 98 per cent of all employers — will not pay the levy, the government said.

And, speaking in a government-funded webinar aimed at promoting the levy, Department for Business, Innovation and Skills (BIS) official David Sampson conceded that a “new model” would need to be developed “that applies to non-levy payers, but that is being worked on at the moment”.

Mr Sampson, head of standards development in the apprenticeships directorate at BIS, made the comments during a webinar, entitled ‘Frameworks to standards: what you need to know’, hosted by the Association of Employment and Learning Providers (AELP), and chaired by Mike Cox, AELP operations manager (pictured above), on January 13.

“Hopefully, by the time you have your levy webinar [being held by AELP on March 17], we will at least have a timescale in place the provision of that information, although I don’t know if any more information will be available at that stage,” said Mr Sampson.

As Mr Sampson’s comments revealed, many details of the levy remain unresolved.

In response to a question from Mr Cox about firms whose workforce includes people overseas, Mr Sampson said he was “aware of some work that is going on right now to work out the detail as to precisely how the payroll calculation will be made”.

Information should be available “in the next couple of months”, he said.

Concerns about the number of awarding organisations involved in the new system of Trailblazers and undetermined end-point exam costs will also not have been eased by Mr Sampson’s comment that there were “still some issues to work through in terms of bringing assessment bodies on board”.

Stewart Segal, AELP chief executive, said: “The levy proposals for large companies should not be at the expense of small and medium-sized enterprise (SME) funding, nor drive the shaping of an SME funding system.

“We are still concerned as to whether upfront cash contributions will compromise SME engagement.”

A spokesperson for the Association of Colleges said: “Small businesses are the lifeblood of our economy and the government must ensure that they, and their staff, can also benefit from the funding created by the levy.”

A government spokesperson said that employers who did not have to pay the levy would “continue to have access to government funding to support apprenticeships. Further details of how the levy will operate will be available in due course”.