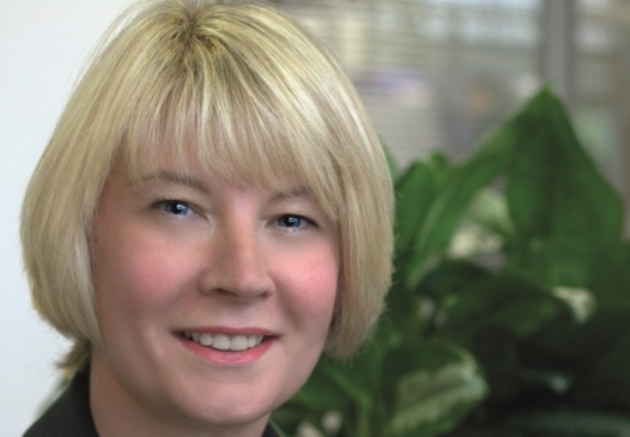 The teams behind two proposed National Colleges told their plans were “not mature enough” to proceed have told FE Week of their determination to keep the projects alive.

Business proposals for seven different employer-led National Colleges were handed in to the Department for Business, Innovation and Skills by July 17 with an announcement about successful bids pencilled in for last month’s Budget.

A BIS spokesperson said: “Following a detailed assessment, which included presentations to the assessment panel from each of the colleges, it was concluded, subject to final due diligence, that five of the colleges were ready to proceed.

“The chairs of all the colleges have been informed of the outcome of the assessment process. The due diligence process with the five successful colleges has started.

“There’s a great deal of support and enthusiasm for this National College, so we’re currently reviewing the options available to us, to enable us to meet the needs of this important industry.

“We’re working with government and industry to find alternative routes forward so that we can continue to work together to address the skills challenges we face in our sector.”

The government previously pledged £80m funding for the colleges, to be matched by employers.

Skills Minister Nick Boles has said the aim is to have a network of industry-led National Colleges by September 2017.