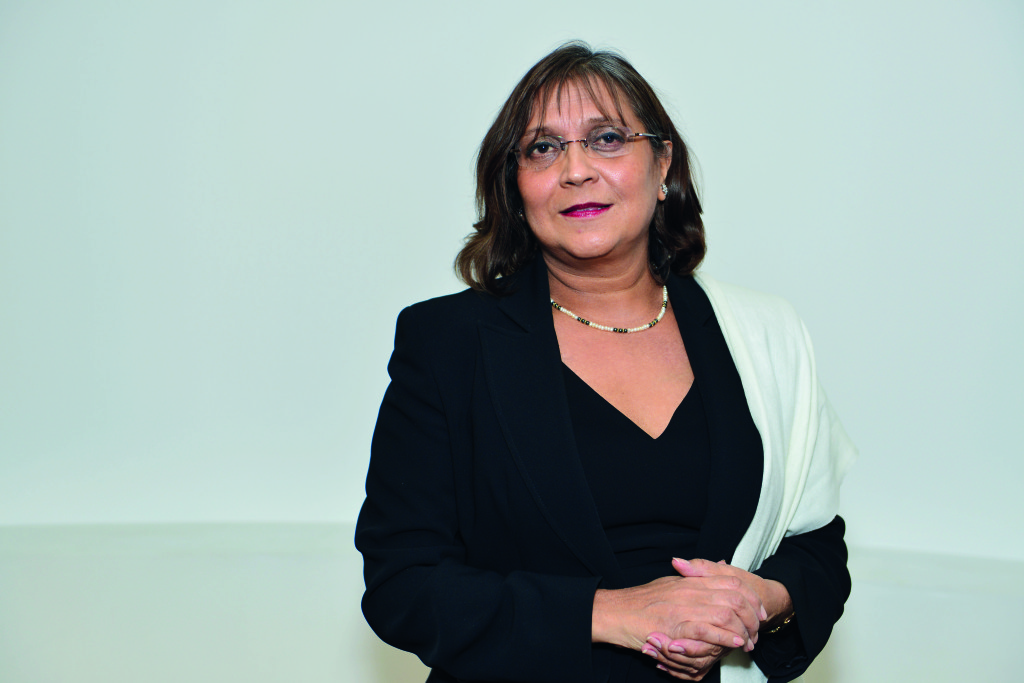 The loss of two key contracts worth £164,000 led directly to the demise of the Network for Black and Asian Professionals (NBAP), according to its chief executive Rajinder Mann (pictured above).

Speaking exclusively to FE Week, Ms Mann (pictured above) said the loss of a contract with the National College for Teaching and Leadership (NCTL), worth £130,000, and another contract with the Education and Training Foundation (ETF) worth £34,000 meant that the NBAP was no longer financially sustainable.

“Because of the squeeze on the public purse, those programmes have not been funded and as a result of the lack of funding we could no longer sustain ourselves, despite having cut back and cut back,” said Ms Mann, who was the subject of an FE Week profile article a year ago.

Membership income, which had been “going down over the last couple of years”, only “formed about 20 per cent of our income” and “would not have covered the remaining NBAP chief executive blames ‘squeeze on the public purse’ for network’s demise overheads”, she said.

“Our organisation had a role to play, and it’s a very, very sad day for the sector,” she added. NBAP members learned of the NBAP’s closure earlier in a heartfelt letter from Ms Mann.

In the letter, Ms Mann said the closure was the “result of the current political environment and the austerity cuts in the public sector”.

Earlier this year, as reported in FE Week, Ms Mann called for colleges to make the promotion of black, Asian and minority ethnic (BAME) a priority, following a drop in the number of BAME principals in the FE sector from 17 in 2012/13 to 12 this year.

That number has now fallen further to 11, said Ms Mann.

“With the area reviews taking place, I think our learners are going to be further disadvantaged, BAME learners in particular, because it will be the black staff who’ll get affected,” she said.

The NCTL contract, which Ms Mann said the NBAP lost in May due to “the agenda for localism”, was “to deliver the Ofsted mentoring, Ofsted shadowing programme and also a variety of other mentoring, career development workshops,” she said.

A BIS spokesperson was unable to confirm details of the contract it had with the NBAP.

The NBAP was funded by the ETF in 2013/14 and 2014/15 to deliver a professional development programme for BAME staff, which included career development, mentoring and shadowing, an ETF spokesperson said. Earlier this month, the ETF issued an invitation to tender for a range of CPD work, including supporting BAME leaders and emerging leaders.

“NBAP would have been an obvious candidate to bid for this new work,” the spokesperson said, adding that the ETF was “concerned” to learn of the NBAP’s closure.

“It is imperative for the sector that the aims and objectives which the NBAP has pursued tirelessly over recent years are taken forward and their successes are built on,” the spokesperson said.

Click here for an expert piece on the NBAP by Meredith White, learner experience manager at Westminster Kingsway College.

Network for Black and Asian Professionals (NBAP) chief executive Rajinder Mann called on college leaders to launch a campaign to save the organisation.

She spoke out after a number of black and Asian FE leaders told of their concerns about the NBAP’s closure during an Association of Colleges (AoC) conference breakout session hosted by the NBAP on Tuesday (November 17).

Ms Mann said: “We still want to see an organisation that addresses not just the training, but support and guidance for black and Asian people looking to go into leadership roles in FE.

“I’m a firm believer in achieving this through targeted intervention. The NBAP could still deliver that. Go out there, start a campaign.”

Anthony Bravo, principal of Basingstoke College of Technology, had earier said during the session that “something has got to be done — it can’t end like this”.

Ayub Khan, interim chief executive of the Further Education Trust for Leadership, said a replacement organisation was needed because “you have to have black and Asian people in leadership positions in colleges, so they’re representative of the communities they serve”.

Meredith White, learner experience manager at Westminster Kingsway College, said: “We went through a phase when racism went underground, but it’s in the open again increasingly. It’s important that groups like NBAP are around to help counter this.”