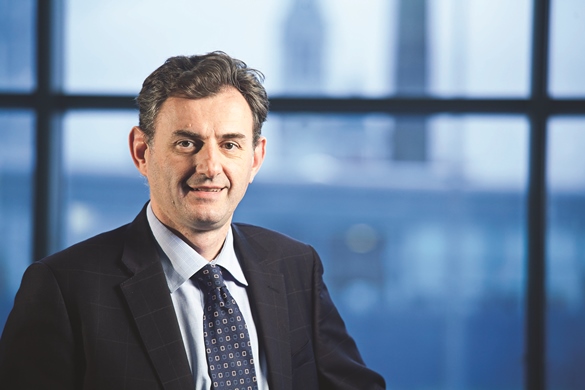 It means the Group, which is comprised of Hull College, Harrogate College, Goole College and University Campus Scarborough, will now be able to award foundation degrees from January.

At present, only four other colleges have foundation degree awarding powers: Grimsby Institute, New College Durham, Newcastle College and Warwickshire College. The QAA says several others are applying for the powers.

Hull College Group gained the powers following the government’s announcement that it has lifted its ‘moratorium’ on applications for DAPs, in a Department for Business Innovation and Skills (BIS) green paper published today.

The paper, entitled ‘Fulfilling our Potential: Teaching Excellence, Social Mobility and Student Choice’, said the moratorium has been lifted “in order to allow those providers who are ready to apply to start the process” and to “remove barriers” that are slowing down the route to DAPs.

It also stated that the government will be reviewing the current four year track record requirement for DAPs “with a view to reducing it to three years”, and will consider introducing more flexibility on what constitutes track record.

Universities and Science Minister Jo Johnson flagged plans to lift the moratorium in a speech at the University of Sussex on September 9.

Chief executive Gary Warke MBE (pictured above) said: “We are delighted that after almost two years, the Quality Assurance Agency has recognised the high quality staffing, resources and infrastructure at Hull College Group enabling an outstanding higher education offer to meet the needs of our students, employers and key stakeholders.”

Alastair Thomson, principal of University Campus Scarborough and group director for higher education, said: “With our own Foundation Degree awarding powers, Hull College Group will be able to make significant improvements in its Higher Education provision.

“We will be able to dramatically increase the speed of response to the needs of employers and thereby accelerate economic growth in our region, especially in the industries of tomorrow such as digital and wind power.”