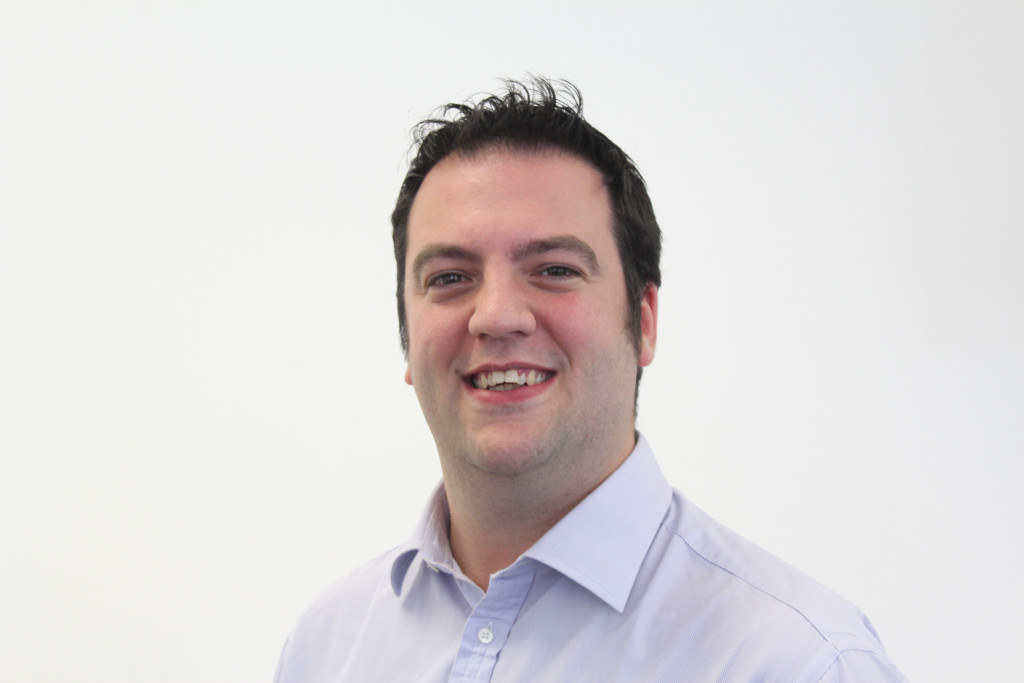 University reserves of around £12bn could play an important role in rebalancing the funding deficit between higher education and FE, a report by Policy Exchange has said.

The think tank reported that the university sector now holds a “staggeringly high” level of discretionary reserves, which stands at £12.3bn even after accounting for pension liabilities and the deficit within the universities pension scheme.

It makes up 48 per cent of the entire annual operating income of the university sector, the report said.

With these resources available for universities to draw from, Policy Exchange has proposed that the Department for Business Innovation and Skills (BIS) redirect £532m from universities grant funding towards boosting higher level professional and technical education in FE.

It said that the sector is “in a position of great risk,” as a result of “a systematic imbalance between the two halves of our tertiary education system”.

While admitting that the proposal was unlikely to be well received by the higher education sector, the report said: “When looking at the post 19 education and training system as a coherent

whole, the higher education element is significantly better funded than its FE counterpart”.

It said higher education income is at record levels, with an operating surplus of 3.9 per cent recorded for 2013/14.

Since the introduction of tuition fees in 2009/10, higher education has seen an overall rise in income of 26 per cent, it said, while FE colleges have seen funding plummet in the same period, with the adult skills budget being cut by 24 per cent in the same period.

Policy Exchange warned that, according to the National Audit Office, more than one in four of the entire FE college network could effectively go bankrupt within a year.

The report also called for FE to be treated as equal to higher education, with student loans being extended to FE students aged 19-24 years and maintenance support being introduced in the sector.

Currently advanced learning loans are only available for learners aged 24 and over, studying at Level three and four.

The government scrapped the 24+ advanced learning loans system for apprenticeships in 2013, due to a disappointingly number of applications.

Jonathan Simons, head of education at Policy Exchange, who has also written an exclusive expert piece on this issue for FE Week, co-wrote the report with Natasha Porter, deputy head of education.

He said: “The case for training and for skills has never been more important — to help create 3m apprenticeships, to fuel the Northern Powerhouse, to boost social mobility and to drive economic growth.

“The UK is home to world beating universities that we should all be proud of. But as well as degrees, we also need many more people with high class technical and professional skills.”

The University and College Union (UCU) welcomed the report’s call for more FE funding, but challenged the idea of taking cash from higher education.

Sally Hunt, UCU general secretary, said: “What is happening in the FE sector is absolutely catastrophic and risks undermining our ability to deliver the skills this report and others identify as crucial for the future of our economy.

“However, we do not accept that the best way to achieve this is to raid cash from our world-leading universities.”

But John Widdowson, president of the Association of Colleges, said: “Policy Exchange makes a strong and convincing case for the government to rethink funding for post-18 education and training in the upcoming Spending Review.

“The outdated practice of highly funding our universities whilst continually taking money away from colleges, is creating a surplus of graduates and not enough people with the qualifications required for technical and professional jobs, such as engineering and construction.”

David Hughes, chief executive of the National Institute of Adult Continuing Education, (Niace), said: “Niace is pleased to see that Policy Exchange are joining us in advocating a universal and unified post 19 funding and student loans system together with a call for personal learning accounts to give people greater control and access to learning throughout their lives. These were key issues within our submission to HM Treasury ahead of the Spending Review.”