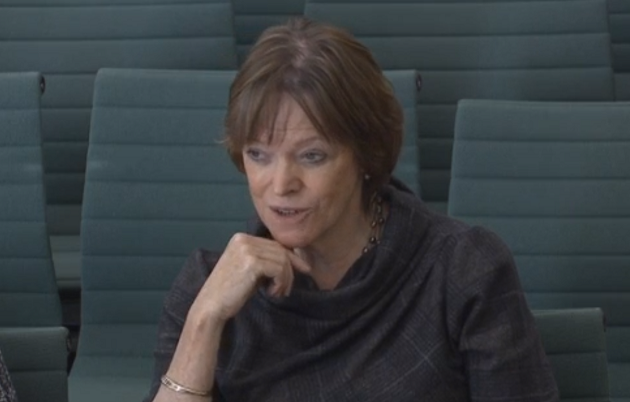 The unpicking of the qualifications and credit framework (QCF) was a “small but not insignificant step for mankind”, Ofqual chief regulator Glenys Stacey has told MPs.

During a hearing of the House of Commons Education Select Committee, Ms Stacey said the qualification watchdog’s move to scrap the QCF was “actually extremely technical” because it had not been designed to be “unpicked”.

She also emphasised the watchdog’s renewed focus on vocational qualifications, claiming Ofqual was making “quiet inroads” into an area of work which was “not often focused on”.

She said: “It’s quite interesting, people generally deride the QCF and I understand why and I would probably join them in that.

“But when you create something like the QCF people don’t think about whether you could readily unpick it, and actually unpicking it has been extremely technical and we have done it and we have achieved it.

“It is a small but not insignificant step for mankind.”

Ms Stacey said she was pleased to be asked about vocational qualifications, lamenting the fact there was “so much attention on general qualifications”, despite the fact most awarding bodies are “in a different market”.

She said: “What we have done is about 18 months ago recognised that we could raise our game on vocational qualifications.

She said Ofqual had developed a “very good understanding” of the “diverse nature of so-called vocational qualifications” and had taken steps to review functional skills qualifications, adding: “They are significant qualifications within apprenticeships and elsewhere, and particularly important in colleges.

“We have done comprehensive audits of a good group of vocational qualifications providers focusing on particular qualifications which are thought to equate to others but perhaps don’t.”