On September 29, Jeremy Corbyn delivered his first speech as the Leader of the Labour Party in Brighton.

Although he’d never admit it himself, many have argued that the speech was the most important of his political life, and the media has treated it as such with forensic examination of everything from the way it was delivered, what he was wearing, the team who helped write it as well as what was and wasn’t included in its content.

With so much attention on Mr Corbyn, the publication of the government’s National Infrastructure Plan for Skills has gone largely unnoticed. But this document is important for two main reasons.

Firstly, we finally have an acknowledgement that that skill shortages and skills gaps in key growth sectors cannot be met by investment in young people entering the labour market alone.

The National Infrastructure Pipeline details how £411bn is going to be invested in transport, energy, communications, flood defences, water and sewerage, waste and science and research.

The government is now beginning to respond to calls from construction and construction engineering bodies that skills deficits in these sectors are the single biggest risk to the 564 project and programmes designed to improve UK infrastructure.

To attach some figures — the report cites evidence from Infrastructure UK which says that this level of infrastructure investment would create demand for 250,000 workers in construction and 150,000 in engineering construction.

In context, this means needing to recruit and train nearly 100,000 additional workers per year by 2020 and up-skill around 250,000 of the existing workforce.

The report also highlights the challenges with retirement and people leaving the industry.

In power, for example, an estimated 50 per cent of current employees are set to leave the sector and 200,000 new recruits will be needed by 2023. In rail, 20 per cent of the workforce is over the age of 55 and 25 to 30 per cent of the traction, rolling-stock and electrification workforce will leave in the next five years.

A further eye-catching stat is drawn from the recent UK Industry Performance Report, which revealed that construction employees on average are receiving only 1.2 days of training in a-year.

Addressing these needs will place a huge responsibility on provider-employer relationships in science, technology, engineering and maths (Stem) industries and something, no doubt, area reviews are going to concern themselves with when analysing availability of provision against current and future demand from employers.

The second main reason this plan is important is because it cements the government’s shift in direction in skills policy in alignment with what employers are saying they need, but in a less generic way they have done before.

What’s interesting is that this document was not published by the government department with lead responsibility for skill policy — the Department for Business, Innovation and Skills (BIS). The document’s foreword hasn’t come from Business Secretary Sajid Javid or Skills Minister Nick Boles. Instead, the Treasury has taken the lead via its delivery arm — Infrastructure UK and the document is opened by Lord O’Neill who is the Commercial Secretary to the Treasury.

Is the government now intent on reducing skills investment to its infrastructure priorities only?

If you’re facing cuts in funding on the magnitude that BIS is expecting to, you can kind of see how that argument would play out between BIS and the Treasury — “you can have a skills budget, but only if it delivers on our Infrastructure Plan” for example.

That scenario would indicate a very obvious two-tier system in that the provision of training in subjects like hospitality, childcare, business and health and social care would have to be an apprenticeship through the levy or through learning loans. If that is the case, the future of non-Stem, non-apprenticeships provision looks uncertain indeed. 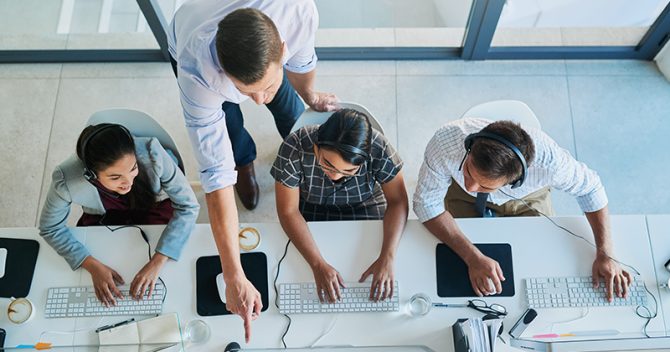 A principal’s day of shock, some relief and a poignant note to end on