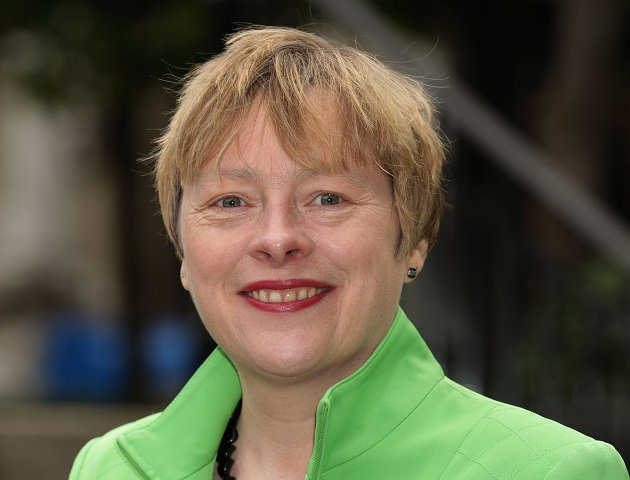 The government is “presiding over a skills emergency which threatens economic growth” while cutting FE funding and “dumbing down apprenticeships”, the new Shadow Business Secretary Angela Eagle warned her party’s conference-goers today.

Ms Eagle, who is beginning her third week in the role, raised concerns about the impact of government policy on FE during her speech on the third day of the event in Brighton.

In a speech which focused mostly on the government’s trade union bill, the future of British steel and the country’s membership of the European Union, Ms Eagle spoke out about the government’s “ideologically-driven recipe of cuts and neglect”.

She said: “This Tory government is also presiding over a skills emergency which threatens economic growth.

“Success in the 21st Century means partnering with business to make the most of all our talent. Yet more than two thirds of businesses now need more high-skilled staff. In construction, manufacturing, in science, engineering, technology, the skills shortage is at its worst.

“And so what is the government answer to this challenge? They’ve cut FE budgets, they’re failing young people on vocational qualifications and they’re dumbing down apprenticeships.

“Our young people deserve more than this ideologically-driven recipe of cuts and neglect.”