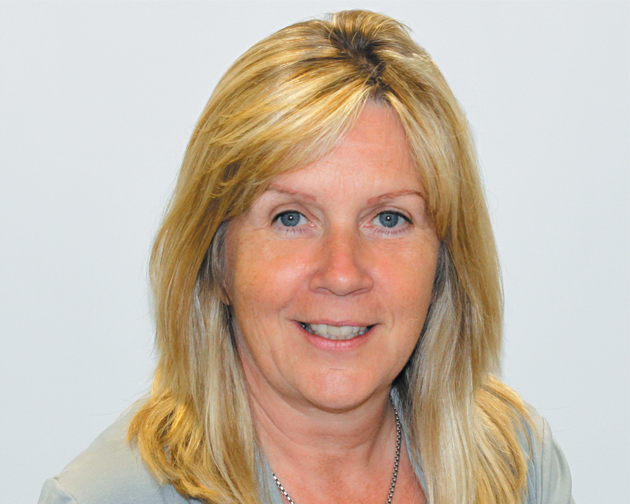 A spokesperson for the college, which received a grade two Ofsted rating in December 2011 and was allocated £6m by the Skills Funding Agency as of July, said it would not be renewing membership this academic year, but declined to comment further.

AoC membership fees, which its spokesperson said were based on “total income of a college from the previous year” and ranged from £1,886 to £47,323 last year, coincide with academic years.

An AoC spokesperson declined to reveal whether any other colleges would also not be renewing membership, but said: “We invite members to renew their subscriptions [which will increase 1 per cent for 2015/16] at the beginning of each academic year and it is for each individual college to decide whether they join us.”

It comes as the results were announced on Thursday (September 24) of the long-awaited Gazelle membership review, in which its annual membership fees had been slashed from £35k to £15k.

But along with the membership fee price cut, it was also revealed that the number of college members had more than halved in just over a year from 23 to just 10 — with three of its five founder college members among those to have left. It comes after FE Week reported last summer how Gazelle had raked in around £3.5m from colleges in membership and other fees since launching around the start of 2012. A key criticism was that no return on investment (ROI) analysis had been carried out by Gazelle to justify the spending of public money amid shrinking budgets — and the results of the membership review do not indicate any plans for an ROI assessment.

Meanwhile, the 157 Group, which formed in 2006, is also undergoing a “strategic review” set to be completed by December.

Chief executive Ian Pretty tweeted on Thursday (September 24) that it was “focusing on productivity and devolution as key drivers”.

Membership of the group, which cost £15,000 for 2013/14 according to Companies House, has fallen from its peak level of 30, to 26. Among those to have left were Lewisham Southwark College and City of Liverpool College.