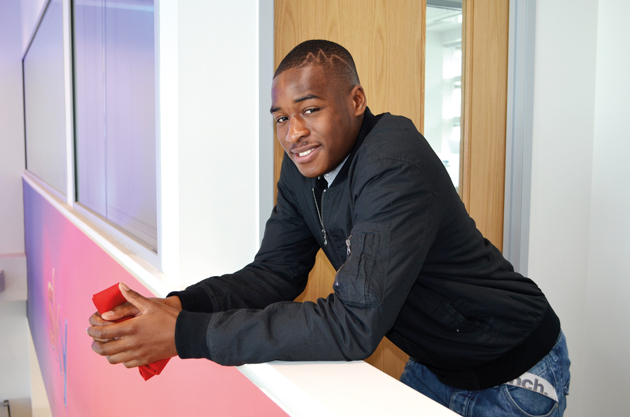 Antone Michael Jarvis looks like he has scored a winner after bagging a place at a college in Texas to study sports psychology while developing his football career.

He got his big break when an agency representing Antone flew out to a sports convention in the US with a video of him playing in an academy game.

College scouts were impressed with football, or soccer as it’s called in the US, skills and were keen for him to join.

“The experience of going abroad and playing in a country which is really developing its football will be fantastic,” said Antone.

Antone will now spend two years at the US college where he is also keen to add either Spanish or French as a side course.