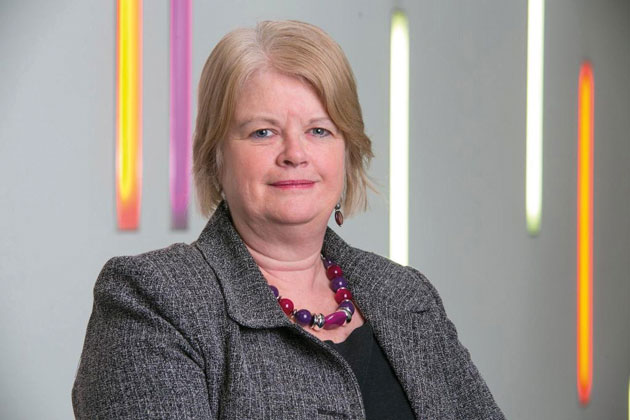 Southwark Council has hit out at Lewisham Southwark College in a row over its allegedly rejected plan to split the college in two.

Mr Collins is currently carrying out an area-based assessment of south east London’s FE and skills provision after both Lewisham Southwark College and its nearest neighbour Greenwich Community College were slapped with an inadequate grade.

He said: “We’ve had no formal notification from the FE Commissioner, but frankly, if he wants to back a failing college, then that is up to him.

“What I do know is that the council owes it to local young people and older learners to fight tooth and nail to ensure they get the education they deserve, and move seamlessly into careers in Southwark.”

He accused the college of “not preparing students to compete in the jobs market”, despite local opportunities available.

He said: “Lewisham Southwark College has already let down Southwark’s young people, and all residents, by the poor quality of its further education offer in recent years.”

He criticised the college for selling off its Bermondsey site in 2012 and said last month’s decision to sell the Camberwell campus was “short-sighted”.

He said: “It is time for the minister and the FE Commissioner to stop propping up a college which is letting down our residents.

“The commissioner seems determined to put the interests of the college’s managers over those of students and local employers. This is wrong and has to stop.”

As the college is in administered status, meaning the principal cannot make any decisions about staffing, finance or assets without the commissioner’s approval, a council spokesperson said it hoped that this could be used to prevent the sell-off of the Camberwell site.

When the college announced that Southwark Council’s plans had been rejected, it said in a statement that the commissioner and the Department for Business, Innovation and Skills (BIS) “have now confirmed that the proposal is not an option that would be considered or progressed”.

It added: “Instead the college has been given time to work on its planned recovery which has recently been praised by both the FE Commissioner and received positive comments towards changes made by Ofsted.”

Principal Carole Kitching took up the role in June.

She said: “Lewisham Southwark should be, and will be, stronger together.”