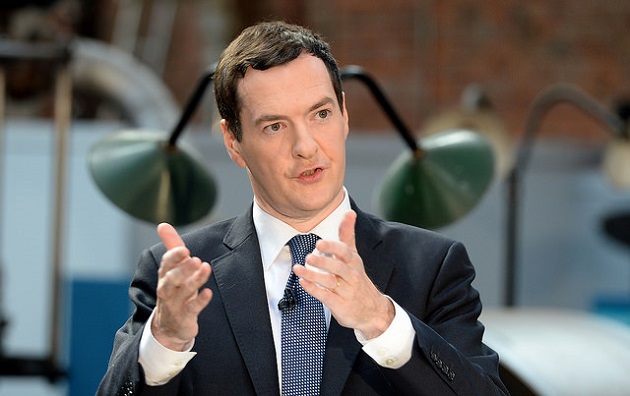 Employers should be consulted on the “scope and rate” of a new apprenticeship levy and have “real control” over the whole apprenticeships system, the Confederation of British Industry (CBI) has said.

In a briefing note on the levy, which was announced by Chancellor George Osborne in his July budget, the CBI predicted the levy would be “around 0.5 per cent of payroll” and “is likely to include all businesses with 250 employees or more”.

The CBI has also used the briefing to expand on its earlier concerns and raise new ones, including that a consultation currently running on the levy only covers its implementation, with “no formal commitment to consult on the scope or rate of the levy”. In the document, the organisation claims there is “no conclusive evidence that levies work”, before going on to explain its primary concern is that although the levy “may deliver quantity and help the government hit its target”, it “does not guarantee quality”.

It goes on to say: “Those who have experience of levy systems have highlighted the negative impact and unintended consequences which can arise from badly designed and poorly implemented levy systems – and many more have expressed concerned about the lack of detail in the Chancellor’s announcement, particularly given the potential scale and scope of the levy.

“Employers will judge the success of the levy based on the quality of apprenticeships delivered and on how well these meet the needs of business and the economy.”

The document calls for a system which incentivises the delivery of higher level skills and encourages growth in key sectors and gives employers “real control”.

It adds: “If employers are to fund all or most of the cost of apprenticeships, then employers must have real control. Not just on funding – but over the whole system.” The CBI has also demanded that the levy system be “simple to administer and where the fund is easy to access”, and that it is “flexible, supporting collaborative working – and not penalising those businesses and employers who want to take a sectoral approach”.

It goes on to say: “The levy must be fair, proportionate and subject to proper consultation Getting the rate and reach of the levy right will be critical – and the CBI is calling for full consultation on this.

“Once the rate is agreed, it must be subject to regular scrutiny and review. The levy should support the development of vocational skills and apprenticeships in every part of the UK and exemptions from the levy must be made where mandatory sector levy schemes remain in place.

“Small employers should remain exempt from the levy – but levy funding should not be used to cross-subsidise apprenticeships for small business.”

It comes after the Association of Employment and Learning Providers (AELP) urged the government to hold off introducing the levy for “three or fours years”, urging it to build capacity first.