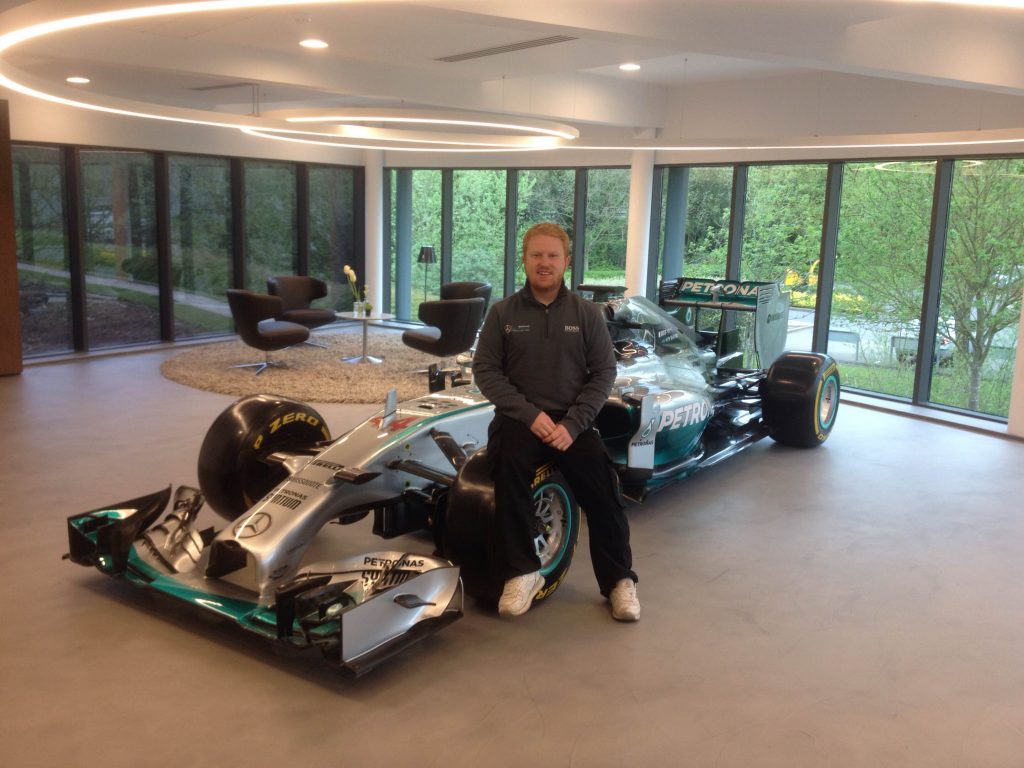 A former WorldSkills competitor has advised this year’s contenders to keep calm and carry on as they begin their two-week countdown to representing the UK in Brazil.

As the 41-strong team makes its final preparations in the 336 hours left before the competition kicks off at Anhembi Park, Sao Paulo, former car painting competitor Ben Eaton, who won a bronze medal in London 2011, knows just how they’ll be feeling.

“You’re so excited but nervous at the same time – you can’t wait to get over there and get started when there’s only two weeks left to go,” said Ben, who told FE Week that a fortnight before his WorldSkills final he had devised practice tests for himself to recreate the challenges he’d be likely to be facing.

“To be honest, I was really happy with the results in terms of the technical skills, but it’s the mental side of it that’s just as important, so remembering to stay calm – which is hard, because it’s such an exciting time.”

With temperatures in Sao Paulo capable of reaching a scorching 31 degrees Celsius, it won’t just be the tension that will be making competitors sweat as they showcase their abilities in an impressive 38 skills.

“I’d advise the competitors this year to just try to keep calm and enjoy it,” said Ben, who now works for the Mercedes Formula 1 team and paints Lewis Hamilton’s car.

“I’m hopeful they’re going to have a good time, make themselves proud and bring back some medals.”

The 43rd WorldSkills Competition will run from August 12 to 15 and you can keep up with all the action before and during the competition with FE Week – on feweek.co.uk or on Twitter with the handle @FEWeek and #GoWSTeamUK