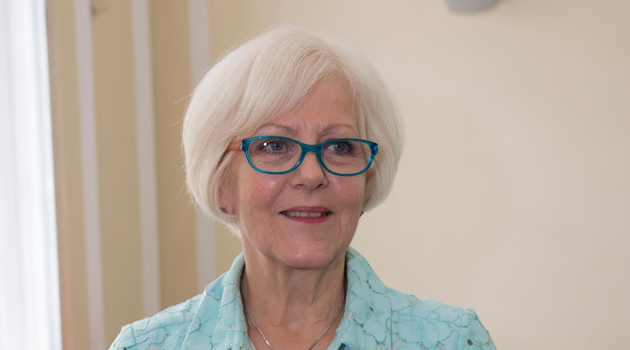 Female teachers joining the sector are likely to get paid significantly less than their male counterparts, a study by the Education and Training Foundation (ETF) has found.

The research, Initial Teacher Education (ITE) Provision in FE and Skills, published today, found a quarter of women coming into FE to teach had a starting salary of less than £20,000 — compared to just 11 per cent of men.

This gender wage gap existed in spite of women making up the majority of teachers (64 per cent) in the sector.

The data was drawn from the Higher Education Statistics Agency and from Individualised Learner Record data, where trainee teachers’ destination data is recorded.

The report suggested the variation could be due to the subjects being taught by men and women.

“Teachers in some subject areas may command a higher salary because FE providers have difficulty recruiting staff to these teaching roles,” it said.

“However, the HESA data does not contain robust information on the subjects new teachers are delivering and, consequently, it is not possible to examine whether this difference in starting salary is consistent among men and women teachers teaching the same subjects.”

Christina Conroy, director of curriculum development agency Coralesce and who co-authored the Women in Technology Project Research report, produced in partnership with the ETF earlier this year, said this was possible.

“From our perspective it’s about choices — women are going into the non-tech areas, a lot are going into art and design areas and I think it highlights that,” she said.

“Getting into technology is a good way to get higher pay and because subjects like these are in high demand they attract more money.

“It’s really important that girls make positive choices about their careers and their futures, and that we enable them to do that.”

The ETF research found that in 2012/13, learners enrolling on ITE courses were far more likely to have specialist knowledge of art and design (22 per cent), social sciences (10 per cent) and business studies (10 per cent).

Just 1 per cent of learners had a maths specialism.

However, Pauline Odulinski (pictured above), director of the Women’s Leadership Network, said the problem could also be occurring later on, when women to apply for jobs and negotiate salaries.

“It’s about women not just accepting what they’re offered,” she said.

“It’s about getting them to be much more confident in asking the challenging questions when they’re beginning their journey through the recruitment process.

“There’s a tendency for women to accept things at face value and not be confident enough to ask for more.”

But, she added: “I do think we need to be questioning whether there is the transparency and fairness of where people are put in terms of salary when they start out.”

She added that the WLN was able to support both individuals and organisations on gender wage equality “to challenge these things collectively”.

Of learners studying for a diploma or PCGE, 72 per cent did so at an FE college.