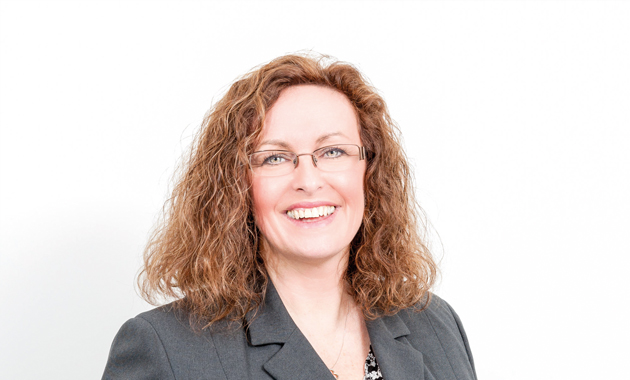 He said the requirement for learners to have grade C or above in GCSE English and maths would be placed at the end of the course rather than upon entry.

It would, he said, “offer people the chance to study their maths and English GCSEs alongside their childcare apprenticeship training”.

The U-turn means sector leaders have been left making the case for Functional Skills (FS) to be recognised as equivalent to GCSEs.

Julie Hyde (pictured), executive director of the Council for Awards in Care, Health and Education (Cache), said: “We fully support the announcement that apprentices will no longer be required to have GCSE English and maths on entry but on exit. This will allow learners the opportunity to continue their studies alongside their EYE apprenticeship.

“We believe high levels of English and maths are important for those caring for and teaching children. However, the requirement to hold GCSEs and not FS is creating a barrier for employment as an EYE.”

Neil Leitch, chief executive of the Pre-school Learning Alliance, welcomed the U-turn, but added: “We would urge the government to review its current stance on GCSE equivalents, such as FS qualifications, given that the majority of early years employers agree that such qualifications are a valid demonstration of competency in English and maths.”

But a Department for Education spokesperson said: “Only English and maths GCSE have been confirmed as exit standards of literacy and numeracy. However, will be considering other equivalences and will announce a decision on this in due course.”

There is also hope the GCSE exit requirement will make the sector more attractive to learners, and therefore meet the demand for staff, with the Conservative Party having made provision of childcare places part of its 2015 general election manifesto.

It said a new Conservative government would “bring in tax-free childcare to support parents back into work and give working parents of three or four-year-olds 30 hours of free childcare a week”.

Stewart Segal, Association of Employment and Learning Providers (AELP) chief executive, said: “We provided evidence that the entry requirement proposal was creating a real barrier for many young people which had reduced the number of entrants to the sector when employers needed more recruits than ever — particularly in the light of the government’s plans to double the amount
of free childcare for
working parents.”