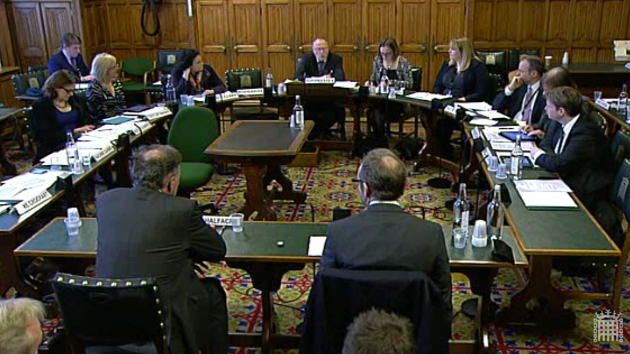 The new memberships of the two parliamentary select committees which oversee FE have been provisionally announced.

Michelle Thompson, the Scottish National Party MP for Edinburgh West, will be her party’s sole representative on the committee.

The memberships will have to be confirmed by Parliament on Monday.