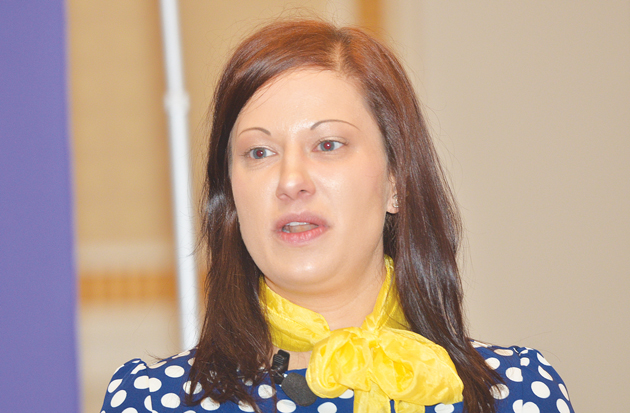 Warwickshire Police have shelved their investigation into independent learning provider Bright International, which left learners, staff and other creditors £800k out of pocket when it was placed into administration last year.

A number of former learners claimed they paid for courses that were never certificated.

The Warwickshire-based provider then went under in September having been accused of “malpractice” by awarding organisation NCFE (formerly the Northern Council for Further Education).

A four-month investigation by NCFE into alleged “malpractice” at Bright had concluded in February last year and led to the awarding body de-certificating 225 former learners who trained with the provider.

Warwickshire Police had repeatedly refused to either confirm or deny if it was investigating Bright. But a force spokesperson this month told FE Week that “an investigation into Bright, who were reported to not be registered with an awarding body or providing certificates for the training, has been filed pending any further information”.

She said: “Following a lengthy investigation it was established that no crime has been committed as the company had no legal requirement to provide any certification.

“The contract that all private learners had with Bright was for the provision of training only and not the guarantee of a certificate.”

She confirmed this meant that the investigation had been shelved and would only be resumed if new evidence emerged.

Daniel Taylor, aged 33, from Hull, set up a Facebook forum last April, called Bright Training Problems, where a number of former learners claimed that they had paid the former provider for courses that were never certificated.

Mr Taylor claimed that he paid Bright £1,160, which he told FE Week on Wednesday (June 24) had not yet been repaid by creditors BDO, for level three assessor and level four preparing to teach in lifelong learning courses that he completed but were never certificated.

After hearing about the police decision, Mr Taylor said he was “disappointed”.

NCFE and Ascentis declined to comment on the police decision.

An OCR spokesperson said: “The outcome of the police investigation is a matter for the police.”

National Trading Standards declined to comment on whether it was carrying out a separate investigation into Bright.

Ofqual and BDO declined to comment on the police decision. Former Bright chief executive Krissy Charles-Jones (pictured) was not available for comment.