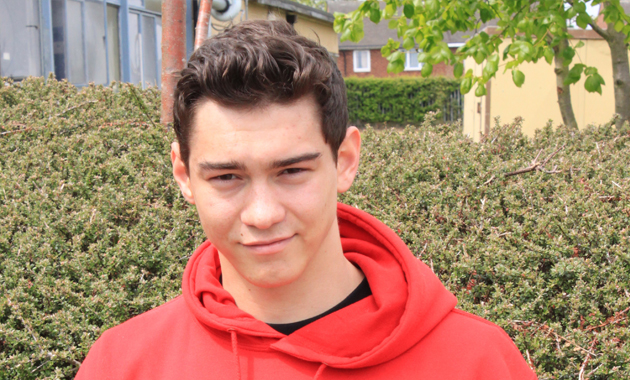 Sam competed in the under 70kg category and won two fights to take home the title.

Sam said: “I am delighted and thrilled to have won the world title, it’s not quite sunk in yet. I’m going to keep training hard with my MMA and ultimately the dream is to try and go semi-professional within the sport.”