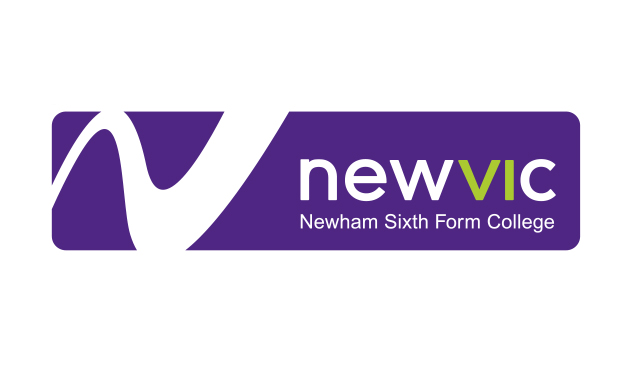 An East London sixth form college has been plunged into an Islamophobia row after three students were suspended for misuse of college emails.

It is understood that three female learners at Newham Sixth Form College (NewVIc), who have not been named, were temporarily suspended after sending a petition against institutional Islamophobia to every student and member of staff at the college on May 22.

A statement from NewVIc principal Eddie Playfair described the email as “an unauthorised and inappropriate use of college communications”.

He said: “An email document which makes various demands of the college was sent to every student and member of staff from three individual student email accounts.

He added: “We have therefore temporarily suspended the students and their email accounts, pending further investigation and discussion with them.

“So far they have not responded to invitations to meet.”

The students sent the email, FE Week understands, after an anti-Islamophobia event the learners were organising was cancelled by the college.

Teaching on the students’ courses ended on May 22 and the college said they will be permitted to take their exams as planned.

Mr Playfair said: “These students have been temporarily suspended for an alleged misuse of the college’s communication system, not because of raising issues about Islamophobia.

“NewVIc is very committed to fighting all forms of discrimination including Islamophobia.”

Mr Playfair said the college would not normally have commented on the suspension of individual students, but with the situation having been publicised on Twitter by a number of users, he said it seemed “appropriate to do so” in this case.

However, supporters of the three learners took to Twitter to express their disagreement with the college’s decision.

Twitter user ‏‏@neelamy_ tweeted the college’s Twitter account, @talknewvic saying: “3 students have been suspended for simply expressing their concerns via email. No proper explanation was given. Why?”

The same user added: “For what reason did you suspend 3 A2 students right in the middle of exam season? Shouldn’t their education come first?”

Another user, @afiaahmedx, said: “The #Newvic3 is an absolute disgrace to the teacher/student relationship dynamic. They asked for trust, & got what? So much for tolerance.”

He said: “The college is a diverse and respectful learning community where we value open debate and freedom of speech.

“We will continue to listen to any concerns or complaints students have and to address them sensitively and appropriately.”