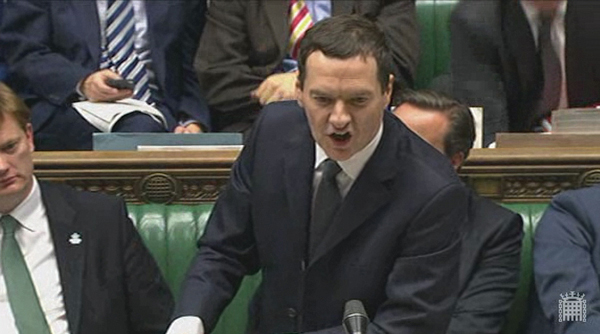 The future of FE funding looks uncertain after £900m of additional cuts to the Department for Business, Innovation and Skills (BIS) and Department for Education (DfE) were announced by the Treasury.

The cut is part of a raft of in-year savings amounting to £3bn across most government departments outlined by the Chancellor George Osborne in Parliament today.

Under the planned savings, BIS and the DfE will each have to cut £450m, with FE highlighted by the Treasury in its announcement as a planned source of savings.

The news has sparked concerns and speculation on twitter, with some sector leaders predicting a “destructive” impact on FE funding.

I won't even speculate whether £450m cuts in both BIS and DfE will fall on FE. Of course it will. Destructive. https://t.co/fRX3dnGg5i

The Chancellor has also just said there will be an in year reduction of £450m in the BIS budget affecting HE & FE https://t.co/8VLqusAQDt

FE should shrink the physical estate and presence and grow and develop the workforce to increase the virtual presence like everybody else!

Mr Osborne said: “I am today announcing that the government will begin selling the remaining 30% shareholding we have in the Royal Mail.

“It is the right thing to do for the Royal Mail, the businesses and families who depend on it – and crucially for the taxpayer.

“Further savings in departments this year – and selling our stake in the Royal Mail.

“Getting on with what we promised.

“Reducing the deficit – that is how you deliver lasting economic security for working people.

“For as everyone knows, when it comes to living within your means, the sooner you start the smoother the ride.”