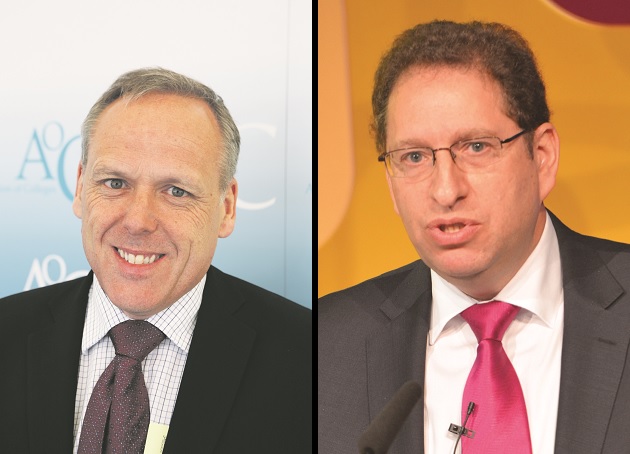 Apprenticeships are not the only way to a high-quality technical education, the Association of Colleges (AoC) has warned after the Queen’s Speech set out a duty for ministers to report annually on the growth of the programme.

The AoC has called for a “comprehensive pre-apprenticeship scheme” for those learners who many not be ready for on-the-job training, while the Association of Employment and Learning Providers (AELP) said barriers preventing some providers from offering traineeships should be removed.

As well as the reporting duty on the 3m apprenticeship starts target, the Queen’s Speech included plans to use Jobcentre Plus advisers to supplement school careers advice, a youth allowance for 18 to 21-year-olds with stronger work-related “conditionality from day one” and a visa levy on businesses using foreign labour to fund apprenticeship scheme.

Additionally, a new cities and devolution bill is expected to give greater local control over skills to cities with elected metro mayors.

Martin Doel, chief executive of the AoC, said the full employment and welfare bill highlighted the government’s “dedication to the creation of 3m apprenticeships”, a target he said colleges would play a “key role” in meeting.

But he added: “Apprenticeships are not, however, the only way in which we deliver high quality technical and professional education system.

“It must be remembered that some young people aren’t ready for the workplace and for a job with training which is what an apprenticeship is, as well as apprenticeships themselves.

“In order to reach the target government will also need to create a comprehensive pre-apprenticeship scheme, providing the vital soft skills that employers most often say they are looking for.”

Mr Doel welcomed the Jobcentre Plus advisers proposal, and said the devolution bill may provide new opportunities for colleges, but only if they were able to tailor more qualifications to their local job markets.

AELP chief executive Stewart Segal said the commitment to require ministers to report on apprenticeship numbers was “very important”, but he joined Mr Doel in warning that some learners were not ready for apprenticeships as soon as they leave school.

He also warned that current rules preventing independent learning providers with anything less than an Ofsted grade two rating from running traineeships.

He said: “Not all young people are ready to start an apprenticeship after they have left school and the government’s traineeship programme should be the main transition programme for young people.

“However the government is still restricting access for young people and many employers because there is still the barrier to entry for many training providers wishing to offer the programme. The government must remove this restriction as soon as possible to ensure that we have an effective transition programme for new starts to apprenticeships.”