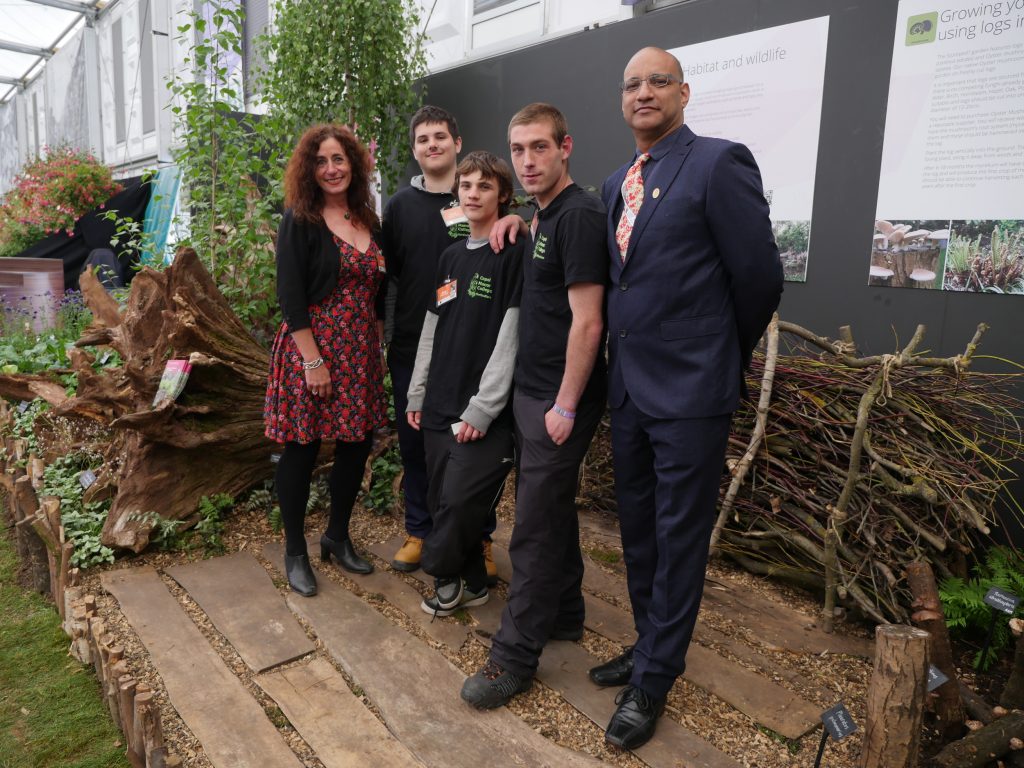 Budding gardeners from six colleges across the country took to the stage at the Chelsea Flower Show 2015.

The show kicked off last week with a special visit from the royal family on Monday before competitions started the following day.

And among the horticulture learner winners was Hadlow College’s floristry department who won a gold medal and was crowned RHS Chelsea Floristry College of the year.

The theme for the category was “Mad Hatter’s tea party” to celebrate the 150th anniversary of Alice in Wonderland. It required the creation of three set floristry designs — a teapot, cake and chair. Lecturer of floristry Lesley Young said: “We are so thrilled with this high accolade.”

Reaseheath College, in Cheshire, won a silver medal in the same category. Floristry lecturer Sue Poole said: “I am hugely proud of the way the team pulled together to create their display and delighted that the quality of their work was recognised by such highly regarded judges.

“The girls did an amazing job considering they were under added pressure to perform to world-class standards.”

Florist of the year competitor Ayane Shimazu (see below, left), aged 30 and from Writtle College, in Essex, narrowly missed out on a bronze medal in her category by one point. She had entered a fantasy floral tree based also on Alice in Wonderland.

“It was such hard work to prepare the tree,” she said.

“The structure was the biggest thing I have ever made, so it was very complicated to make sure it stood straight and secure. I was worried that it would fall on the Queen when she went past.” A team of 13 students from Sparsholt College, Hampshire, ware celebrating after they won gold for the second year running and was named best exhibit in the discovery zone of the show.

They designed and built the Hop Cycle with sponsorship from the Wiltshire brewery Wadworth.

Lecturer Chris Bird, who led the student team, said: “This is this country’s most prestigious flower show so for our students to come here and win both a gold medal and best discovery exhibit is an incredible achievement. They have had to work incredibly hard for the honour but their huge efforts have reaped them the ultimate prize.”

Also competing in the discovery zone was the School of Horticulture from Capel Manor College (see main pic), Middlesex, who achieved a silver-gilt award for their stumpery garden, entitled Stumped?

It was created with a combination of recycled, upturned tree stumps, logs and dead hedging with ferns, mosses and fungi planted in and around them.

Sarah Seery, head of the school of horticulture and landscaping at the college, said: “Silver-gilt is a very respectable award for a garden that received so many positive comments from horticulture and garden design industry experts during the build last week. The team have worked tirelessly on the build using their initiative to obtain stumps and plants.” The 19-year-old said: “My design developed and changed many times before I finished and perfected it to create something that encapsulated all my thoughts and ideas so well.” 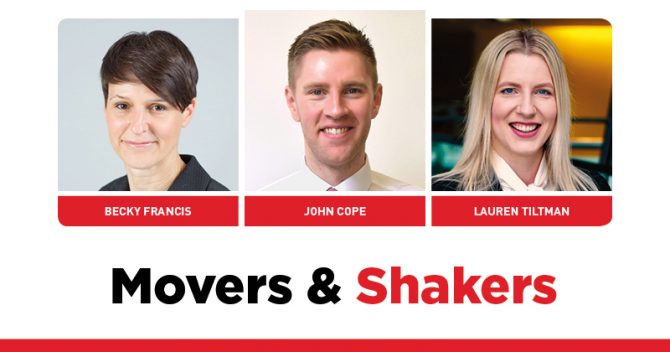 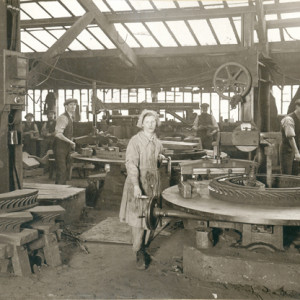 Feature: History of apprenticeships dating back...