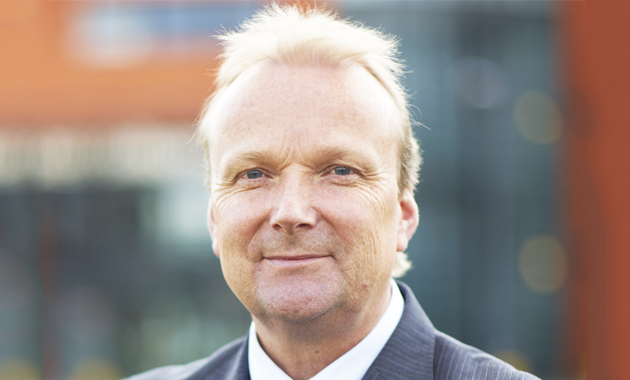 Stockport College has hit back at questions over its role as sponsor of Stockport Technical School after the announcement it would close a year earlier than planned.

More than 20 learners will have to be found schools elsewhere at which to complete GCSEs and other qualifications after the 14 to 19 free school announced it would close at the end of this academic year.

It was previously reported by FE Week that the school, which opened in the Wellington House office block in September 2013, announced in March it would close its doors in 2016, citing disappointing recruitment levels caused by the lack of a permanent building.

But principal Philippa Ollerhead this month confirmed the school would in fact close at the end of 2014/15 instead — forcing 22 Year 10 pupils to transfer to secondary schools in the area to complete their GCSEs and other qualifications, with an option to complete vocational courses at Stockport College on a day release basis.

And although Ms Ollerhead claimed the Education Funding Agency (EFA) had failed to find the school a home for its final year of operation, triggering the decision to close earlier than planned, she said ongoing problems at Stockport College, which was branded inadequate in October 2013, “didn’t help”.

“Stockport College is our sponsor and they have had a myriad of problems themselves and that hasn’t helped, but they have done the best they can,” she told FE Week.

But Simon Andrews (pictured), Stockport College’s third principal since January 2014, said the 7,000-learner institution, which has a current Skills Funding Agency allocation of £7.5m, was making “big strides”, having raised its grade to “requires improvement” following an inspection in December.

He said: “Our focus is on the wellbeing and progression of every student. We are working proactively with the Stockport Technical School to ensure all students have been placed in local schools.

“Stockport College has not failed in its duty as a sponsor. Issues outside the scope of the college, such as the failure to secure a permanent home for Stockport Technical School and the politics of local secondary schools have contributed to the situation.”

An EFA spokesperson said it had agreed to the school trust’s request to close as it was “no longer viable in the long-term”, but claimed it had found a permanent location for the school in 2014 with which its ruling trust decided not to proceed.

She added: “We and the trust are working with the local council to ensure alternative school places are found for pupils, ensuring a smooth transition.”

Ms Ollerhead said that although the former Hillcrest Grammar School site in Stockport was originally identified as a potential future base for the school, low pupil numbers meant the large building was “not a financially viable option”.