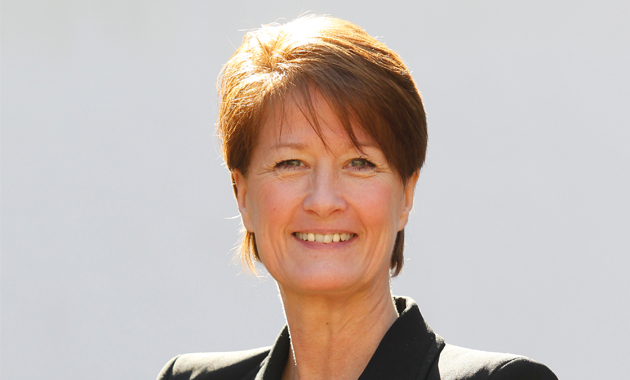 A cash-strapped East Midlands college’s plans for a multimillion pound campus revamp have been saved after the Skills Funding Agency (SFA) and local authority stepped in with £12m of funding.

New College Nottingham (NCN) has already had a grant of £15m from the SFA for its Basford Hall campus redevelopment, and the new deal will bring the funding up to the £27m needed for the work.

However, a spokesperson for the college, which suffered a loss of £2.4m last academic year, said it would now be able to open the revamped campus on time this September following a £5m loan from Nottingham City Council and, FE Week understands, a £5m SFA grant and exceptional financial support of £2m.

Principal Dawn Whitemore (pictured) said the Basford Hall campus deal was “a solution that safeguards what is the single biggest investment in FE in the city for many years”.

“The college has been involved in financial discussions with our funding partners for some time,” she said.

A Nottingham City Council spokesperson said: “Basford Hall is such an important college site — it’s in the heart of the north of the city, surrounded by the communities most in need of support in developing skills for work.” He added the funding package would “help NCN on its road to financial recovery”.

“It has been a challenge to commit to the levels of resource needed, but both colleges are still committed.”

Dr Collins’ report on NCN, which was given a grade three rating by Ofsted in June, is yet to be published.