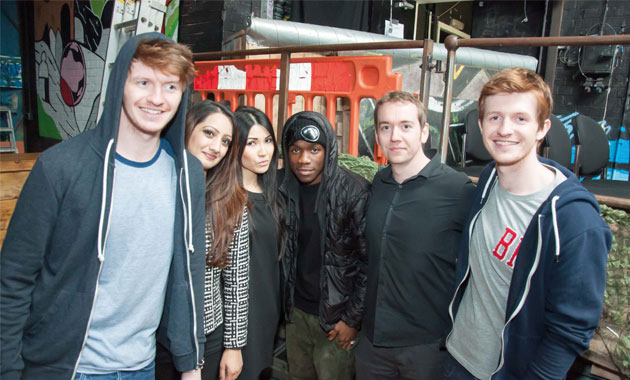 Salford City College learners put their media skills to the test when they were asked to film an exclusive interview with rap star Tinchy Stryder.

Between them they took on the roles of cameramen, runners, photographers and sound engineers.

BTec student Demmi Duncan, aged 18, said: “I was really nervous at first being part of the crew to film Tinchy, but working with my fellow peers and our media teachers made me feel at ease as soon as we arrived on set.”