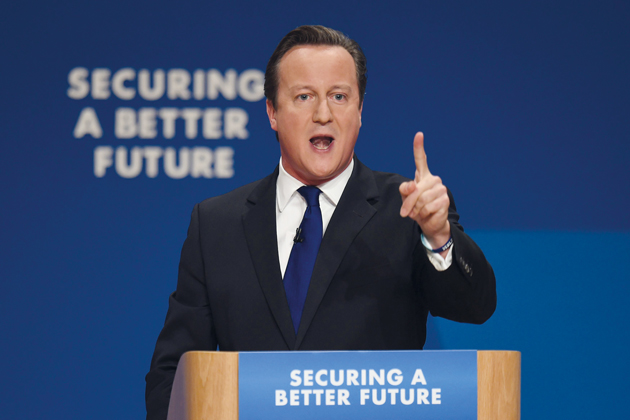 An inflation-busting 20 per cent rise in the national minimum wage for apprentices announced today by Prime Minister David Cameron and his deputy, Nick Clegg, has been welcomed by the FE and skills sector.

The increase represents a rejection of the Low Pay Commission (LPC) call last month for the apprentice minimum wage to rise just 2.6 per cent to 7p as it in turn rejected a proposal from Business Secretary Vince Cable to bring the apprentice rate in line with the rate for 16 to 18-year-olds, currently £3.79 per hour.

“It makes the apprenticeship route still more attractive to young people seeking to earn while they learn.”

A spokesperson for the Association of Employment and Learning Providers said: “We recommended narrowing the gap between the apprenticeship and National Minimum Wage rates but we need to ensure that this is done in stages.

“We have to ensure that increases in the apprenticeship rate do not have an impact on the number of employers providing these apprenticeship places by ensuring that the programme is properly funded in the sectors where the minimum wage is an issue.”

The government has also announced plans for a consultation with businesses on the future of the rate for apprentices.

Mr Cameron said: “At the heart of our long-term economic plan for Britain is a simple idea – that those who put in, should get out; that hard work is really rewarded; that the benefits of recovery are truly national.

“That’s what today’s announcement is all about – saying to hardworking taxpayers, this is a government that is on your side. It will mean more financial security for Britain’s families; and a better future for our country.”

Mr Clegg said: “This is just one of the many ways in which we’ve created a fairer society whilst building a stronger economy.

“If you work hard, this government is behind you all the way. Whether you’re on low pay or starting your dream career through an apprenticeship, you will get more support to help you go further and faster.”

But the Confederation of British Industry (CBI) accused the government of “politicising” the setting of the minimum wage by ignoring the LPC’s recommendation.

John Cridland, director-general of the CBI, said: “It’s positive that the government has accepted the independent Low Pay Commission’s (LPC) recommendations on the adult and youth rates. The Commission struck a careful balance, helping many low-paid workers without damaging their job prospects.

“Therefore it’s disappointing that the government has rejected the LPC’s recommendation on the apprentice rate.

“The National Minimum Wage has been one of the most successful policies of recent years thanks to the independence of the Commission – its politicisation is worrying.”