It is more important than ever, in a general election year, to shine a light on all the good work that is being done on apprenticeships.

That has of course always been the main aim of National Apprenticeship Week (NAW) and providers, employers and learners gearing up for this year’s celebration of ‘earning and learning’ will have been boosted by moves by all the major parties to stress their commitment to the programme.

The eighth NAW will feature more than 600 events across the country, including an apprenticeship Dragons’ Den-style challenge at Hertford Regional College and a competition among apprentices from Jamie Oliver’s Fifteen restaurant, in London, to prepare and sell food at nearby Borough Market.

It will also provide an opportunity to reflect on development over the past year, including the creation of more than 70 new employer-led Trailblazer apprenticeships.

The sector also welcomed the appointment of a new Skills Minister, Nick Boles, in July.

The change at the top apparently prompted a change of heart over apprenticeship reform, with the government shelving plans to route funding through employers in January.

There has been no let-up in the drive to increase participation, although government claims to have overseen the two millionth apprentice start should be met with caution.

Business Secretary Vince Cable announced the milestone figure on December 8, but told FE Week a week later that not all the vaunted starts equated to completions.

With all the major parties promising huge apprenticeship start number increases, we decided to dedicate page three of this supplement to looking at how those targets can be met.

Pages four and five feature an interview with entrepreneur Jason Holt reflecting on how recommendations from his 2012 review ‘Making apprentices more accessible to small and medium-sized enterprises’ have been implemented.

Detailed statistical breakdowns of starts and success rates by Lsect expert Nick Linford follow on pages 10 and 11, then page 12 features an article reflecting on the relationship between local enterprise partnerships and apprenticeship programmes by chair of South East Midlands Lep Ann Limb.

We looked at weird and wonderful apprenticeships now available on page 13 and you will find a NAW event guide on pages 14 and 15. 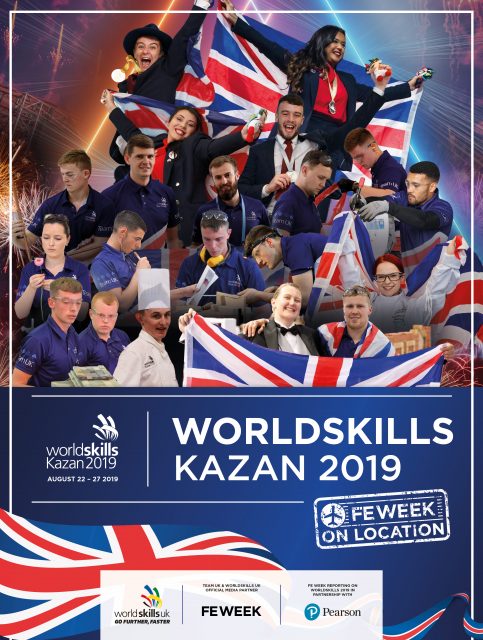