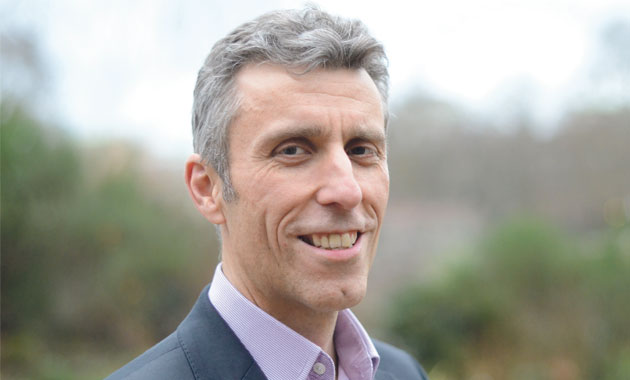 Staff at the National Institute of Adult Continuing Education (Niace) and the Centre for Economic and Social Inclusion (Inclusion) face an uncertain future with a possible merger on the horizon after the two organisations formed a “strategic alliance”.

Neither organisation said it could “rule out job losses or a name change” if the alliance, which entails shared resources and joint contract tenders, resulted in formal merger later in the year.

Niace chief executive David Hughes (pictured) told FE Week the move to form an alliance was part “exploring whether a more formal arrangement or even a merger is a sensible way forward”.

“It may or may not happen, but meanwhile we’re going to develop working relationships between our staff and that work starts today,” he said.

The alliance came into effect on February 2 and statements from both organisations said it would be “business as usual” over the coming months.

“In a world in which policy makers, Local Enterprise Partnerships and others increasingly talk about how to integrate employment and skills, we felt it made sense to bring the two organisations to work more closely together,” said Mr Hughes.

He said the shared “purpose, ethos and values” of 65-worker Niace, which is based in Leicester, and 20-worker Inclusion, based in London, meant the process of aligning the organisations’ work would be “simple”.

“Nobody else will be able to offer the same level of standing across the welfare, employment and learning and skills systems than we can combined, and that’s the driver behind this,” he said, adding that no decision on where a merged organisation might be based had been taken.

Inclusion and Niace have collaborated in previous years sharing research, but Inclusion chief executive Dave Simmonds said the alliance would mean they could achieve “a greater impact”. “Our strategic alliance will combine our expertise to offer more to our stakeholders,” he said.

“It will create exciting opportunities to deliver new services, more research and new ideas in the challenging times ahead.”

He added the partnership would be “focused on improving skills and employment support for everyone, but especially for those who need it most”.

The alliance will centre around five core areas — a united voice on employment, skills and lifelong learning, integrated, practical research and policy development, a new national events, campaigning and public affairs function, improving service and cost-effectiveness and developing the options for closer working.