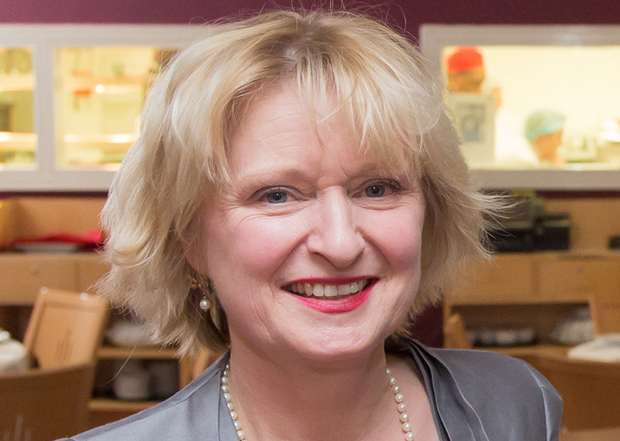 The principal of an FE college is planning to take-on students left stranded after an academy trust dropped plans to open a specialist STEM (science, technology, engineering and maths) school sixth form in Croydon.

This never happened and the trust announced on Monday (February 9) that it no longer intended to push ahead with the plans, even though the Department for Education said today that it had already bought the ex-police station in anticipation of it being turned into a school.

Frances Wadsworth, principal of Croydon College, told FE Week she had decided to put on a special session at the college’s next open day for up to 50 students and their parents that it is thought applied for places at the STEM Academy and now need to find an alternative place to study.

She said: “We already offer all STEM subjects to A-level and their equivalents, as well as apprenticeships in these areas. We are in the second phase of significant investment in STEM after creating two new labs last year, and we’re investing in enhanced engineering and science facilities and equipment ready for September.

“If we can help these stranded students and their anxious parents, we will.”

“This has been a very difficult decision for the trust to make.

“However, setting up a free school is a major undertaking and at this present time we feel that we are unable to commit the level of resource required to successfully launch a new academy whilst also fully supporting STEM Academy Tech City, our existing 16-19 academy in Islington.

“We would like to thank everyone who has supported our proposal for an academy in Croydon. We remain committed to STEM Academy Tech City and to providing a specialist STEM education to our existing student cohort.”

It, the website adds, opened Stem Academy Tech City in Islington, which currently has around 140 learners but has not yet been inspected by Ofsted, in 2013.

A DfE spokesperson said: “No final decisions have been made about the future of the [police station] site.

“When deciding on its future we will ensure we get the best possible outcome for the taxpayer.”

He declined to comment on how much funding DfE had already provided the trust to open the school sixth-form in Croydon.
However, he said: “All approved free school projects are paid a grant to cover costs prior to opening. Where a project withdraws from the programme, all future payments of the grant are stopped and we take steps to recover unspent funds.”

STEM Academy Trust declined to comment on repayments to the DfE.

It came after FE Week reported on Monday (February 9) that Suffolk New College, which runs the New Academies Trust (NAT), had been told by the DfE to hand over its 11 to 16 academy to new sponsors after inspectors gave it grade four results in every area following a visit in early December.

It was also reported in the paper last month that South Gloucestershire and Stroud College had announced that it would become the new sponsor of Forest Academy, formerly Heywood Community School, in Cinderford in the Forest of Dean from March.

The school, given a grade three “requires improvement” rating by Ofsted following inspection in May 2013, had been sponsored by E-Act (formerly EduTrust Academies Charitable Trust), which controlled more than 30 schools before the Department for Education asked it to scale down last year after Ofsted inspectors raised concern about a number of the chain’s academies.

The school, which converted to academy status in 2012, is the ninth to be given up by E-Act in response and the fourth taken on by a general FE college.