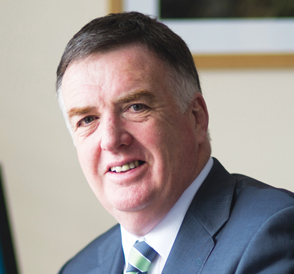 Principals have been urged to “be brave and stand” as the Association of Colleges today (AoC) begins the hunt for its next president.

Nomination papers are being sent out, before an election and then appointment to the year-long role from August.

Current president and principal of Exeter College Richard Atkins said: “I would unreservedly recommend this role. My advice would be brave and stand and if you have a genuine appetite to get involved in this work and represent the sector you’ll really enjoy it.”

Once the nomination papers are received, a college, through its chair of governors, can put its principal forward from nomination, which must then be seconded by a separate member college.

Candidates can also be nominated by individuals, with the backing of two principals.

Nominations close on March 4, and ballot papers will then be sent out on March 9 with the deadline for returning falling on April 1. The president for 2015/16 will be revealed two days later.

“The job is partly ceremonial but it’s also very much about influencing and getting involved with policy development and giving the team at AoC the voice of a working principal who’s in college two or three days a week,” said Mr Atkins.