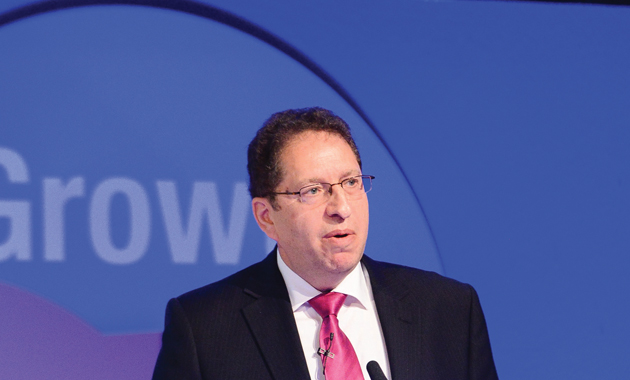 The government has been urged to open traineeships up to more providers after the programme was boosted with figures showing 1,700 more people started on the scheme in the first three months of 2014/15 than in the entire first half of last academic year.

Information in the latest statistical first release (SFR) showed 5,000 starts on the programme in the first quarter of this academic year, compared to 3,300 in the first six months of 2013/14.

By the end of last academic year — the programme’s first — there had been 10,400 starts and a spokesperson for the Department for Business, Innovation and Skills (BIS) welcomed the latest figures as “building on the first year of the programme”.

It comes after FE Week revealed in December how Job Centre Plus (JCP) staff had been set a target of 10,000 traineeship referrals by the end of this academic year.

Association of Employment and Learning Providers chief executive Stewart Segal said he was “encouraged” by the SFR figures, but that he wanted a review of restrictions limiting the delivery of traineeships to mainly grade one and two providers.

“By restricting the delivery, many employers will not get access to the programme because they want to continue to work with their apprenticeship provider,” he told FE Week.

“We understood the restriction in the first year but we have to now reconsider this issue and allow provides to produce the evidence that they can deliver high quality traineeships.”

But the increase could be explained by problems with reporting learner data through the Skills Funding Agency’s Funding Information System (Fis) during the reporting period relating to the 2013/14 numbers. Final figures for the August to October 2013 period showed 54,400 starts for 16 to 18s.

And the provisional figures further showed that all-age apprenticeship starts between August and October last year stood at 147,500 — an increase of almost 40,000 on the previous year. But again, the 2013/14 August to October figures ended up actually being 130,300 starts.

Martin Doel, chief executive of the Association of Colleges, said: “It’s good to see more and more 16 to 18 year-olds pursuing traineeships and apprenticeships, which will help them to gain the skills that businesses need and start them on a journey along their chosen career path.

“As numbers increase we need to see a continued commitment to skills training from the next government, including further development of traineeships into a pre-apprenticeship programme to support those who are not yet ready to take up a full apprenticeship with an employer.”

A BIS spokesperson said she was not aware of any plans to open traineeships up to grade three and four providers.