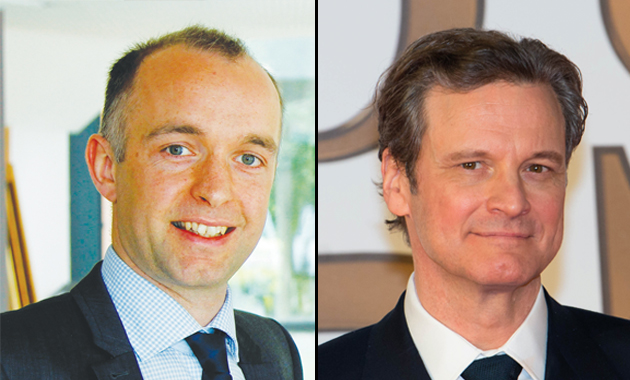 The Sixth Form Colleges’ Association (SFCA) has written to Skills Minister Nick Boles in a bid to clarify his comments to fellow MPs about the issue of a VAT exemption for its members.

Mr Boles said he was prepared to discuss the matter with the “fierce” Treasury as he answered Labour MP Kelvin Hopkins during an education questions session at the House of Commons on January 19.

“I am aware of this issue [VAT for sixth form colleges], which has been a long-standing issue which the last government also failed to correct,” said Mr Boles.

“One of the things I am looking into is the possibility of enabling sixth form colleges to change their status if they are willing to link up with other schools.

“But that is something that has to be brought forward by sixth form colleges themselves and it is still subject I’m afraid to discussions with the Treasury who are always pretty fierce on these matters.”

It comes after former Education Secretary Michael Gove claimed in January last year that his “hands were tied” by the Treasury over the issue.

Nevertheless, it is the focus of the Drop the Learning Tax campaign currently being run by the SFCA, whose deputy chief executive, James Kewin, told FE Week: “We have written to the minister asking him to clarify the remarks made at education questions.

“I can only assume that he is looking into the possibility of allowing sixth form colleges to become academies, something the government told us was not possible last year.”

He added: “The commitment from Mr Boles to look again at the VAT anomaly is very welcome.

“We would prefer sixth-form colleges to be treated fairly in their current guise, but will explore all avenues to ensure that students in the sector are funded fairly and sufficiently.”

Mr O’Leary, a former student at The Sixth Form College, Colchester said: “I’m supporting the Drop the Learning Tax campaign because I want future sixth form college students to benefit from the sort of education that has served me so well over the years.”