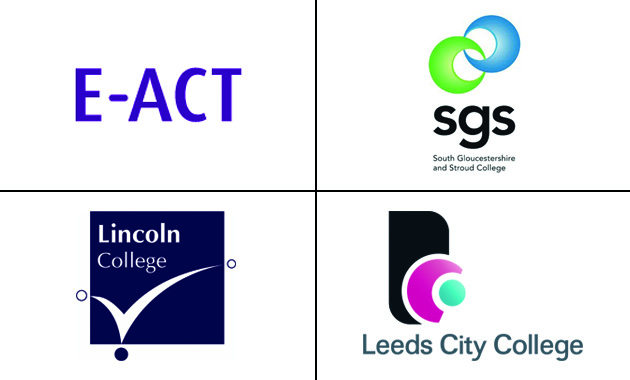 A third general FE college is set to take over a school whose academy chain sponsor has been hit with two financial notices to improve (FNTI) by the Education Funding Agency (EFA) since 2013.

South Gloucestershire and Stroud College (SGS) has announced it will become the new sponsor of Forest Academy, formerly Heywood Community School, in Cinderford in the Forest of Dean from March.

The school, given a grade three “requires improvement” rating by Ofsted following inspection in May 2013, is currently sponsored by E-Act (formerly EduTrust Academies Charitable Trust), which controlled more than 30 schools before the Department for Education asked it to scale down last year after Ofsted inspectors raised concerns about the performance of a number of the chain’s academies.

The school, which converted to academy status in 2012, is the ninth to be given up by E-Act in response and the fourth taken on by a general FE college — Lincoln College Academy Trust took on Trent Valley Academy in May and renamed it The Gainsborough Academy, and three months later Leeds East Academy and Leeds West Academy were both transferred to the White Rose Academies Trust, which was set up by Leeds City College.

E-Act will be left with just over 20 academies under its sponsorship following Forest Academy’s move to SGS, whose principal, Kevin Hamblin, said: ‘The town of Cinderford needs a strong, successful and vibrant secondary school. Currently, the school faces challenges to improve the academic performance at GCSE level and also to capitalise on the growth opportunities available.

“SGS will be able to provide considerable support to the school and we will be working with staff, parents and pupils to relaunch the school from September 2015.

“We are developing a brand new enhanced curriculum with an extensive vocational offer and with immediate effect we will provide additional classroom support for all students and a comprehensive enrichment programme.

“We want to provide an environment that inspires learners and we have already submitted a bid for £4m of new investment to build a state-of-the-art teaching block and put investment in the quality of the existing teaching facilities.

“The outcome of this bid will be known in May 2015. SGS Governors will meet to formally review the due diligence report in late January, prior to a formal transfer on March 1st. Until then, E-ACT have agreed that SGS can operate as the sponsor under licence from the date of ministerial approval.”

The school is reported to have known about the possibility of the transfer since February last year, when its headteacher Tanya Prosser confirmed to The Guardian that she had been contacted by E-Act about the future of its dealings with SGS.

Neill Ricketts, chair of Forest Academy, said: “Forest Academy is excited about the prospect of working with SGS. It has the capacity and expertise to really transform the school. A local sponsor will be able to work a lot closer with the school, and our pupils can access learning resources, expert teaching and support staff.”

The move comes after Bedford College was asked by former Education Secretary Michael Gove last year to step in and take over the inadequate-rated Central Bedfordshire UTC, and after The Manchester College took on London’s £17m prison education contract following the withdrawal of welfare-to-work firm A4e.

In September last year, FE Week sister newspaper Schools Week reported how a second FNTI letter has been sent to E-Act. The second FNTI required E-ACT to pay back an undisclosed advance of funding that the trust received from the government in May. It also required E-ACT to complete “satisfactory resolution of all outstanding redundancy claims”, and a number of previously set conditions.

It had first been put on FNTI by the EFA in March 2013 after “significant weaknesses” in financial management were identified.

At the time a spokesperson for E-Act said: “E-Act continues to work closely with the EFA to address the points raised in it initial report. The significant changes we have made to our governance, operations and financial management have positioned E-Act to fulfil our goal of transforming the lives of each of the 14,500 young people in our care. We look forward to receiving a clean bill of health from the EFA.”