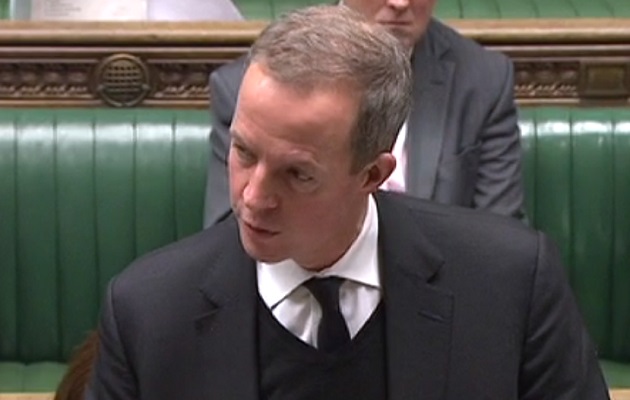 Skills Minister Nick Boles plans to open discussions with the Treasury about a possible VAT exemption for sixth form colleges.

Responding to an education question in the House of Commons from Labour MP Kelvin Hopkins about the issue today, Mr Boles said he was prepared to discuss the matter with the “fierce” Treasury.

Mr Boles said: “I am aware of this issue, which has been a long-standing issue which the last government also failed to correct.

“One of the things I am looking into is the possibility of enabling sixth form colleges to change their status if they are willing to link up with other schools.

“But that is something that has to be brought forward by sixth form colleges themselves and it is still subject I’m afraid to discussions with the Treasury who are always pretty fierce on these matters.”

It comes amid an ongoing campaign by the Sixth Form Colleges Association (SFCA) calling for its members to be granted the same exemption, from what it calls the “learning tax,” as schools and academies.

A campaign petition launched before Christmas has already been signed by more than 10,000 people, including X Factor presenter Dermot O’Leary  and Oscar-winning actor Colin Firth.

It also comes after former Education Secretary Michael Gove claimed his “hands were tied” by the Treasury over the issue.

He said: “It was an interesting response, but we are going to need more specific information.