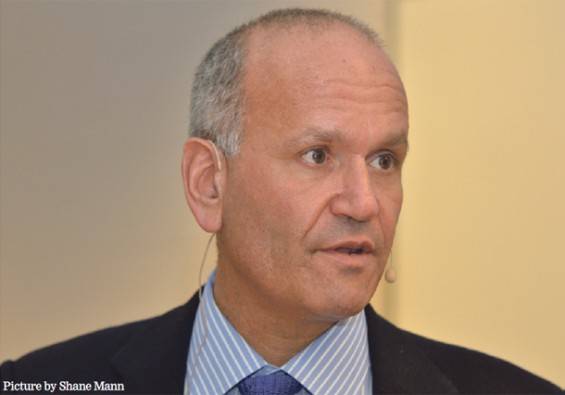 The US-born entrepreneur, who has strongly denied the accusation, was arrested in connection with the alleged attack on an underage girl this month.

He was quizzed by detectives from City of London Police before being released on bail until March. He has already stepped aside as chancellor-designate of Teesside University for “personal reasons”.

The 56-year-old multimillionaire, whose 2012 Richard Review of Apprenticeships triggered ongoing reform proposals, said: “I absolutely deny the allegations made about me. It would be inappropriate to comment further given that the police are at a very early stage of their investigation.”

A City of London Police spokesperson said: “Detectives arrested a 56-year-old man on January 5, 2015, on suspicion of inciting a child to engage in sexual activity, sexual activity with a child, meeting a child following sexual grooming and rape of a girl under the age of consent.”

Mr Richard moved to the UK in 2001, after making his fortune buying and selling software companies in California.

The Richard Review of Apprenticeships has continued to impact on the FE sector since its publication in 2012. It recommended giving employers control over apprenticeship funding.

As well as apprenticeships, he has worked closely with the government as a member of the Small Business Task Force, which advises Chancellor George Osborne and Prime Minister David Cameron.

A Teesside University spokesperson said: “The university can confirm that it has been notified that Mr Richard has stepped aside as chancellor-designate for personal reasons.

“Mr Richard’s scheduled installation in March will not go ahead. Our current chancellor, Lord Sawyer of Darlington, has agreed to remain in post for the foreseeable future until a successor is appointed.

“The role of chancellor is a ceremonial position only with no executive or operational responsibilities.”